Harvest time finds Robert Fowler still alive and well. He is too old to be much help, but he still comes up to the demesne each day to do what he can. 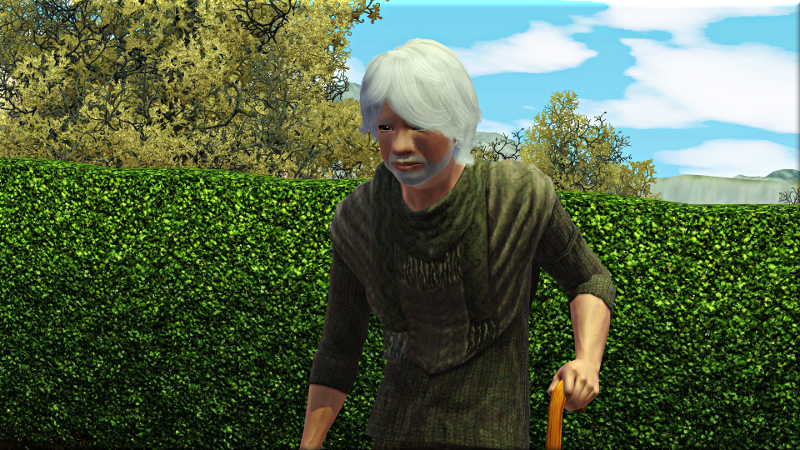 For his eldest daughter Aelfgiva, the work is easy. The villagers marvel to see this slight young girl, with her delicate face and silky hair, outpacing them all. 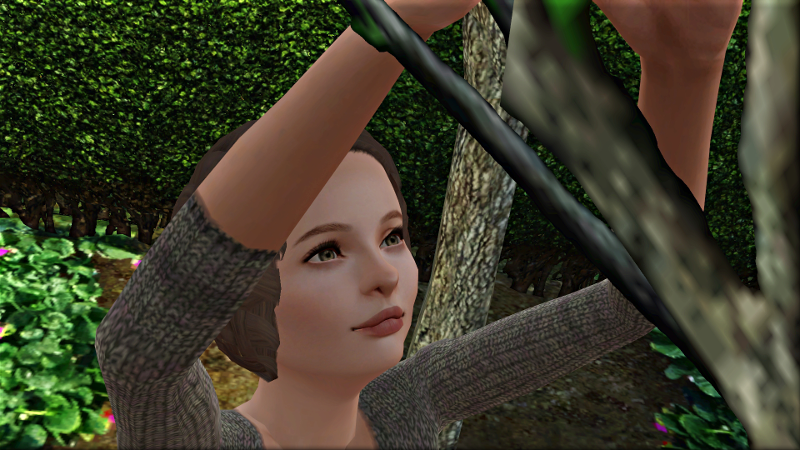 The boys watch her especially closely as she tirelessly picks apples and pulls up carrots. They all tell her how pretty she is, and she lets it go to her head a little. 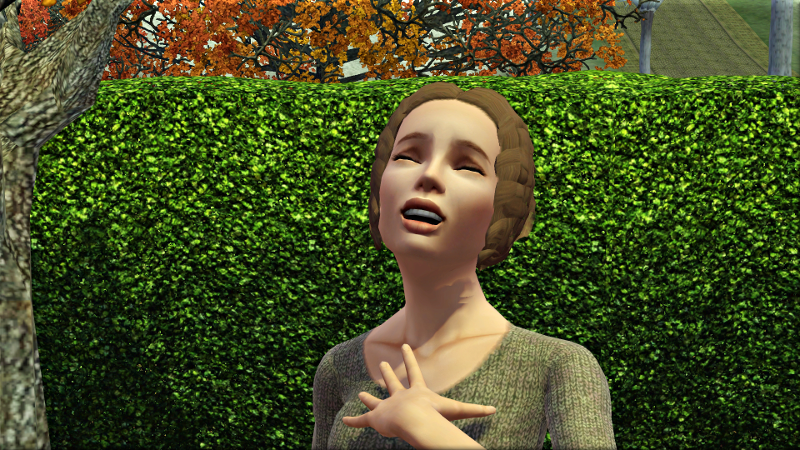 Most, though, she likes to hear Richard Brewer’s praises, and stare at him as the others stare at her. 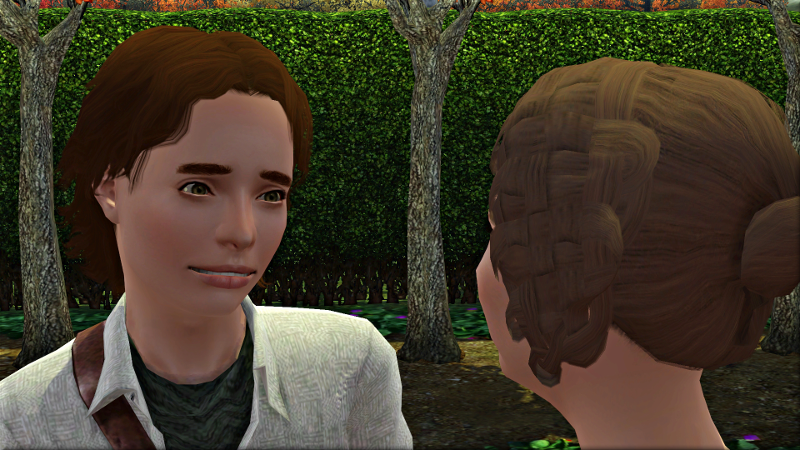 She loves his rich brown hair and eyes of green and gold. His manner is always so easy, too; he says things that take her breath away as though they were nothing at all. 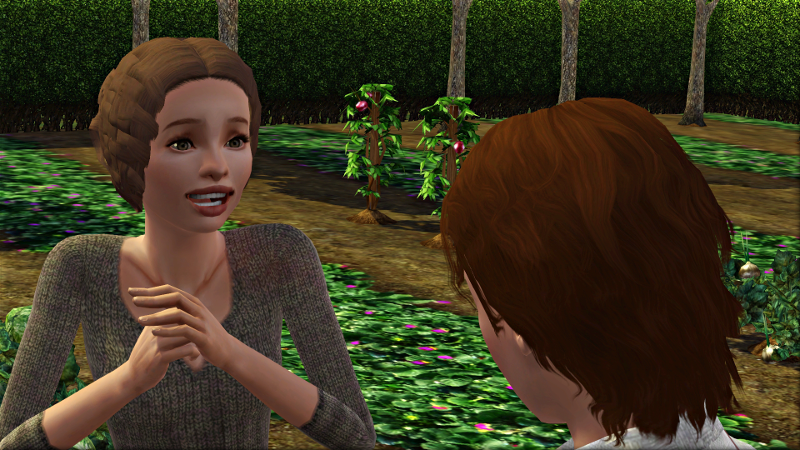 Aelfgiva’s sister Rikilde struggles with the season’s labour, often finding herself worn out before they even reach the fields. 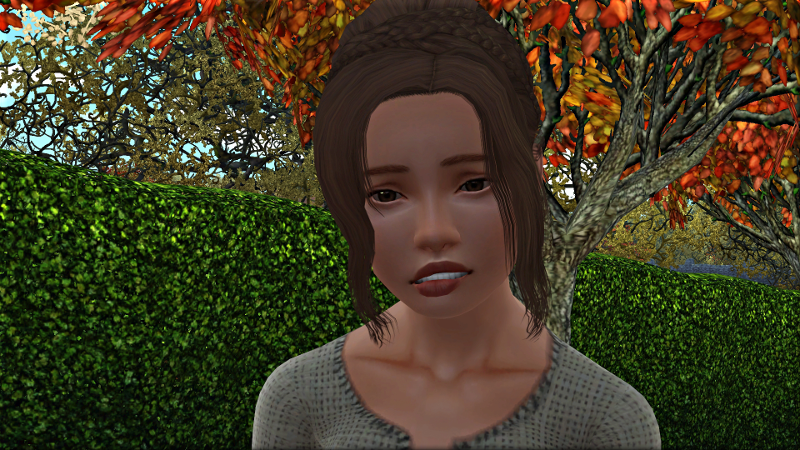 Their mother, already in a bad temper from tending to their little brother Robert, accuses her of laziness. 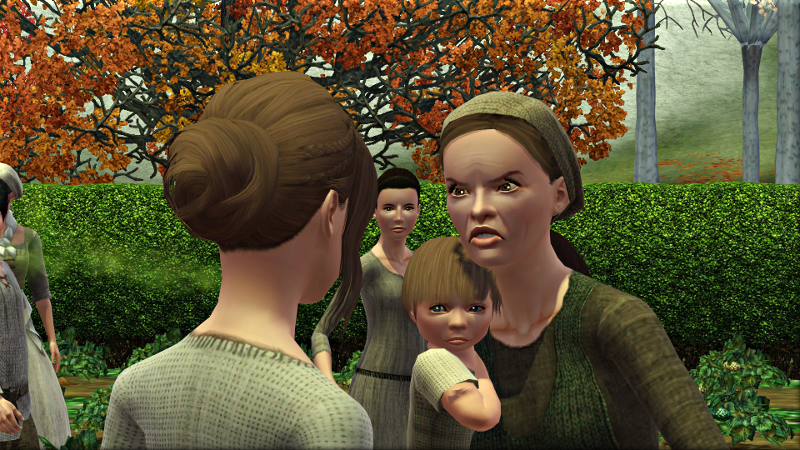 But Aelfgiva thinks that some are simply not built for hard labour like this. 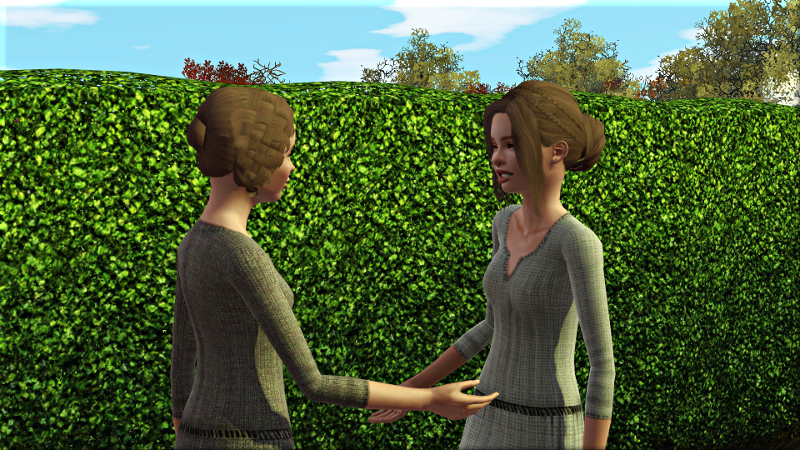 In the evenings, the girls sit with Emma Cotter and Jaclyn Yates. Like Rikidle, Jaclyn is always exhausted at harvest time, though the food and company tend to perk her up a little. 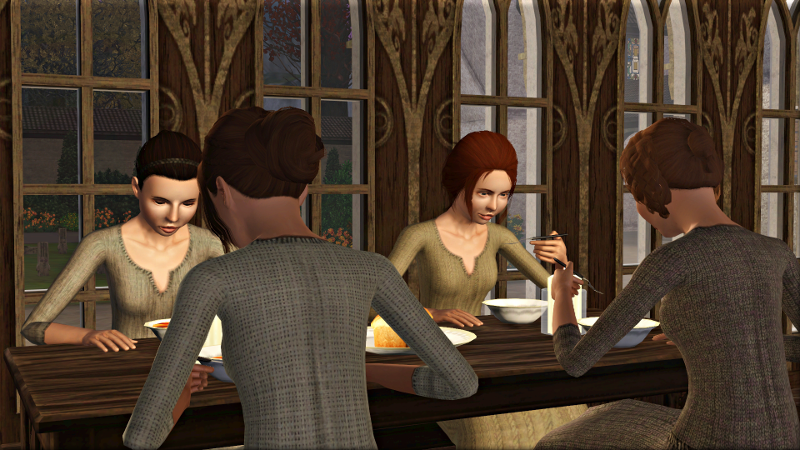 Aelfgiva and Rikilde are both glad to have Jaclyn there; Emma is so anxious and glum. 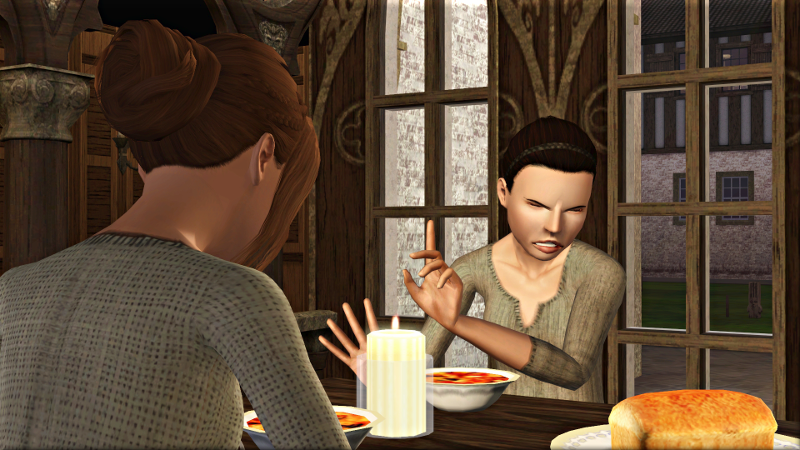 On Thursday’s Feast of the Angels, she squabbles with Gilbert Jardine. 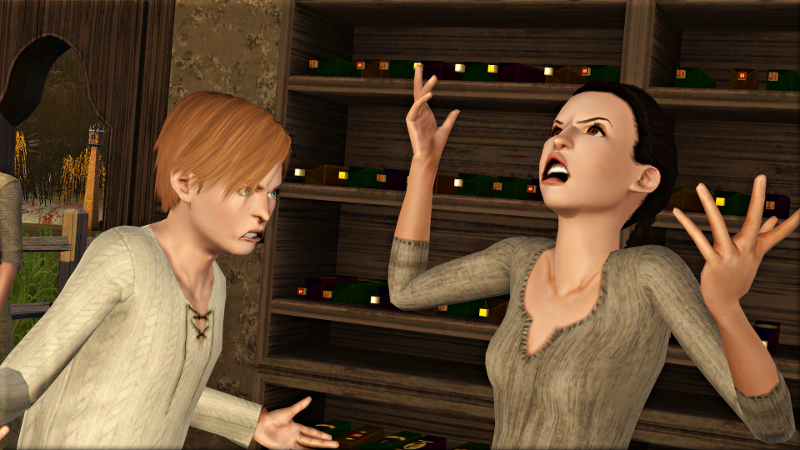 Their mothers scold them both. 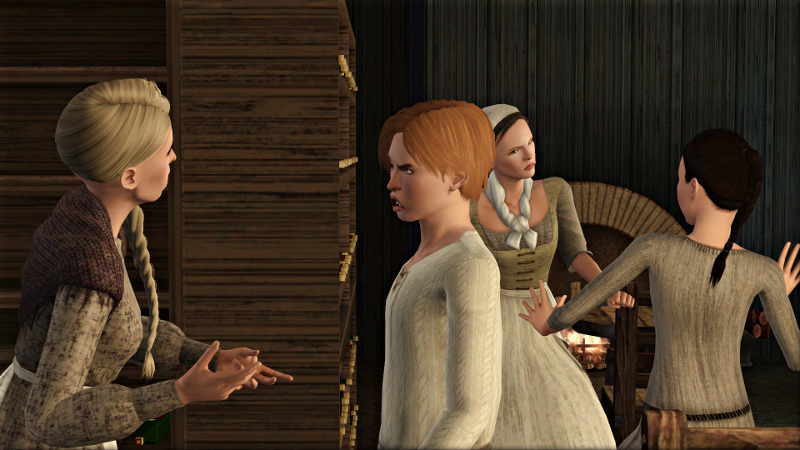 Outside, some of the men bob for apples. The game is meant for the children, but they are too busy giggling at their fathers. 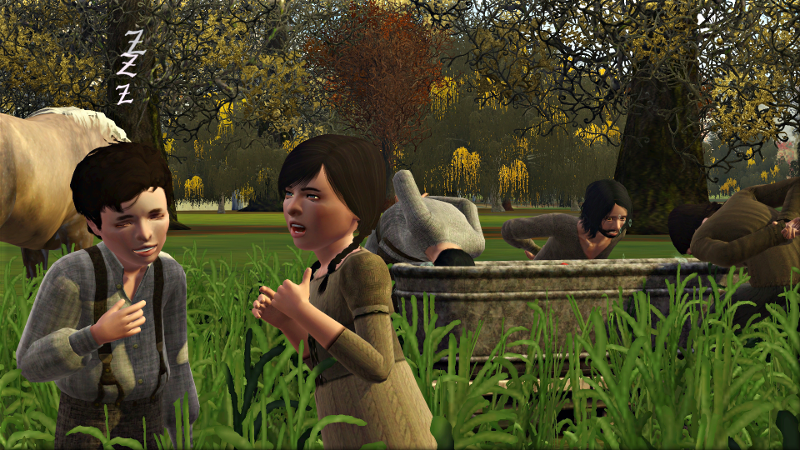 Aelfgiva’s favourite part of the day is the dancing. 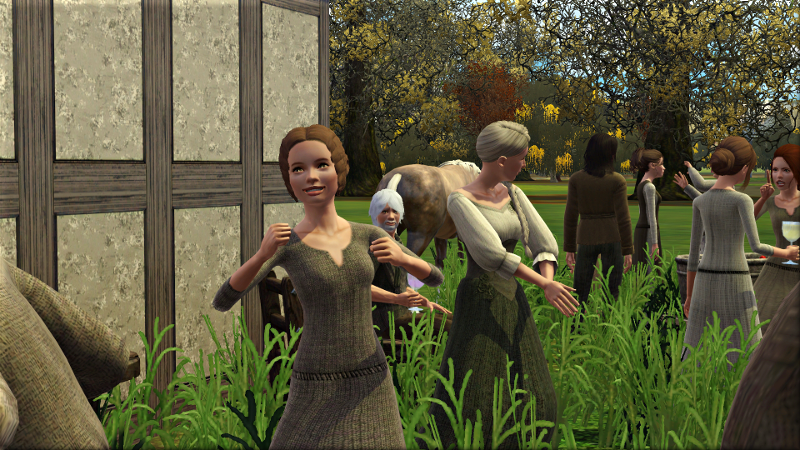 She wonders whether Richard is watching her. 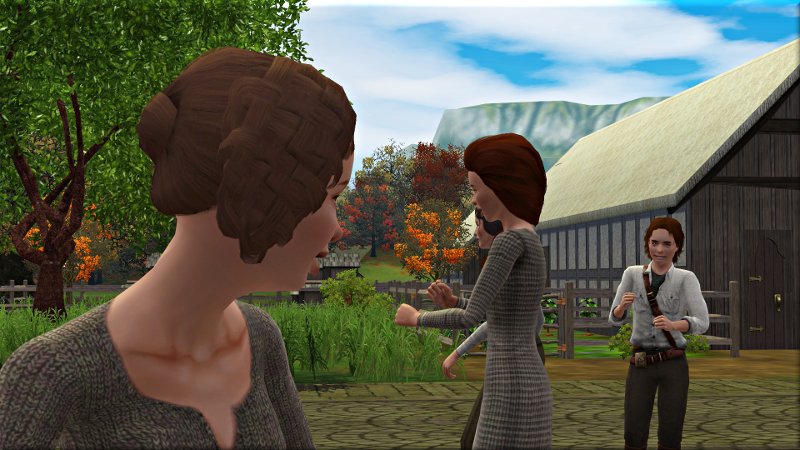 Rikilde, relieved the year’s hardest work is over, prefers to sit down next to their father with a slice of apple pie and cup of nectar. 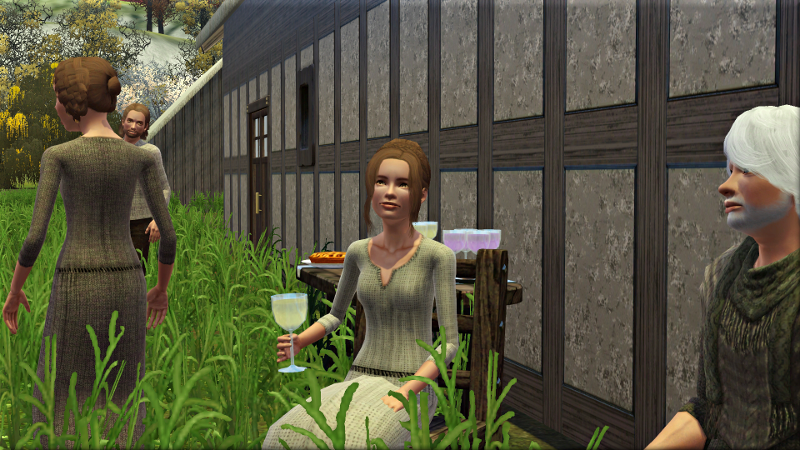 On Friday, the brewing season begins. The family has just enough apples and renoit grapes from their modest garden to make three bottles of Farmer’s Harvest. 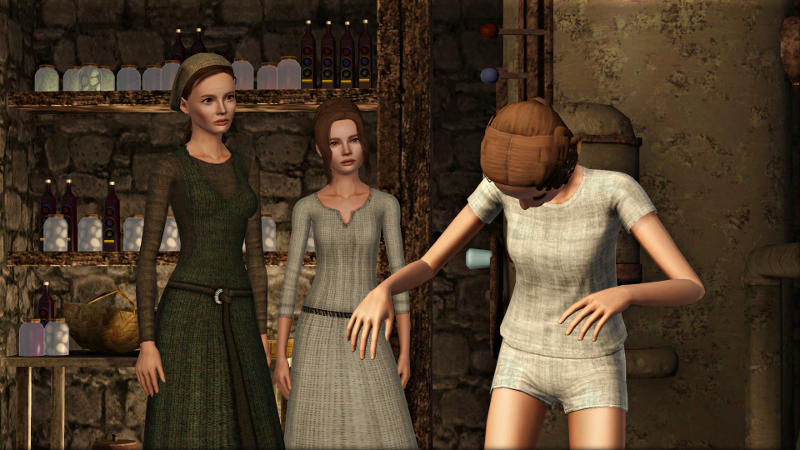 In the afternoon, Aelfgiva helps her father rake the falling autumn leaves. She remembers his words to her last winter, and wonders how long she has left with him. 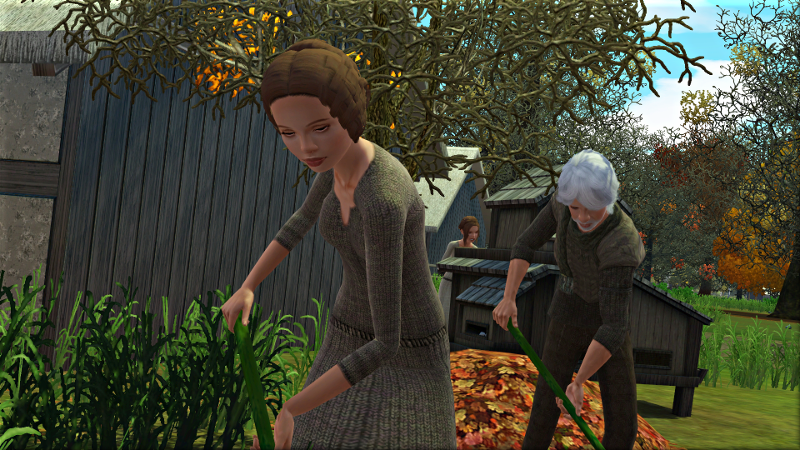 Sunday brings another break from work: church, followed by lunch with the Cotters. Aelfgiva gives Juliana a big hug. 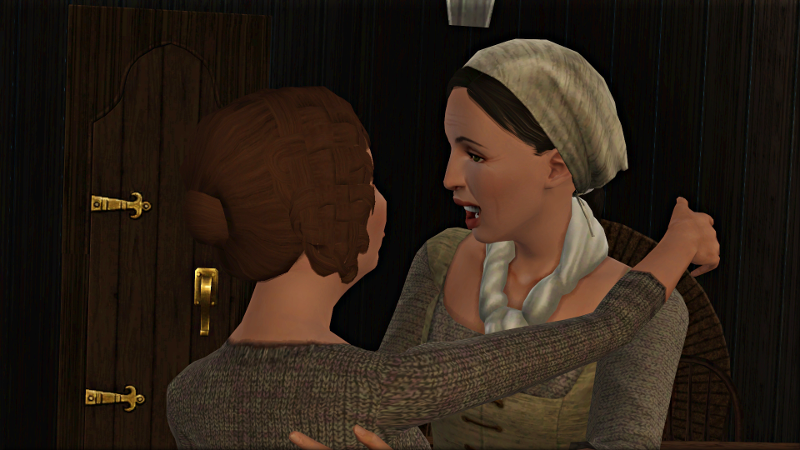 Her youngest, Peter, is home again. He has lost his place in his lordship’s kitchen, after answering back to the cook one too many times. 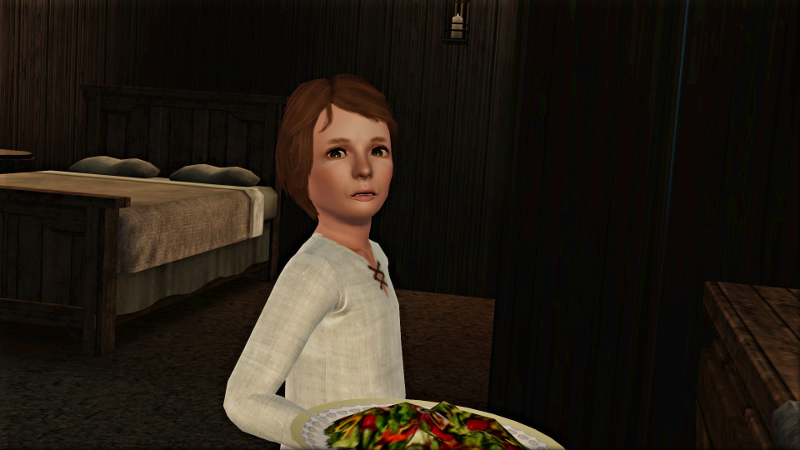 Juliana does not know what will become of him, with no living to pursue. He is so very clever, but willful to a fault. He will have to rely on his brother’s kindness, she thinks. 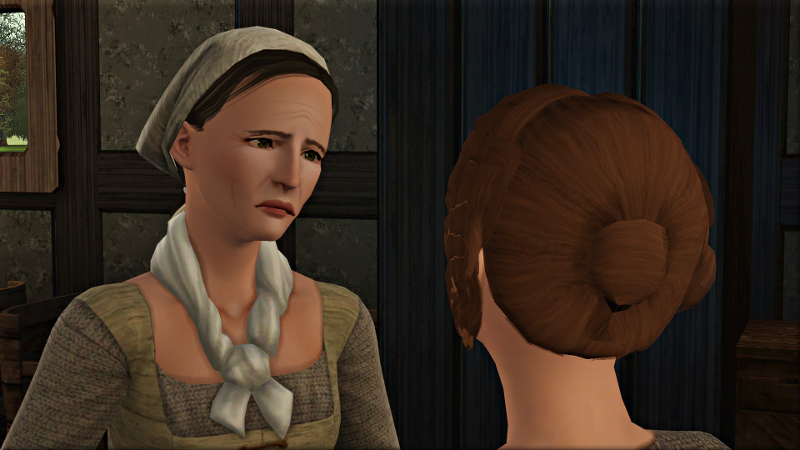 In the afternoon, the children play by the river. Aelfgiva finds Richard skipping stones into the river. He must already be longing for summer. 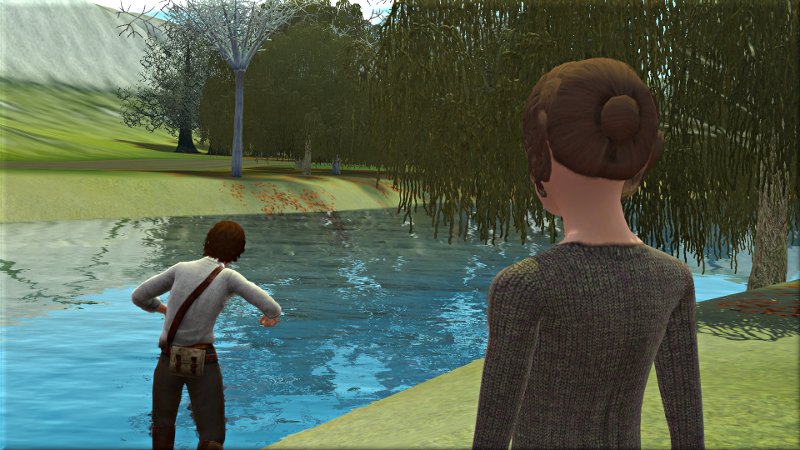 They talk for a while about the games they will play when the warmer weather comes. When no one is looking, he leans in and kisses her quickly on the lips. 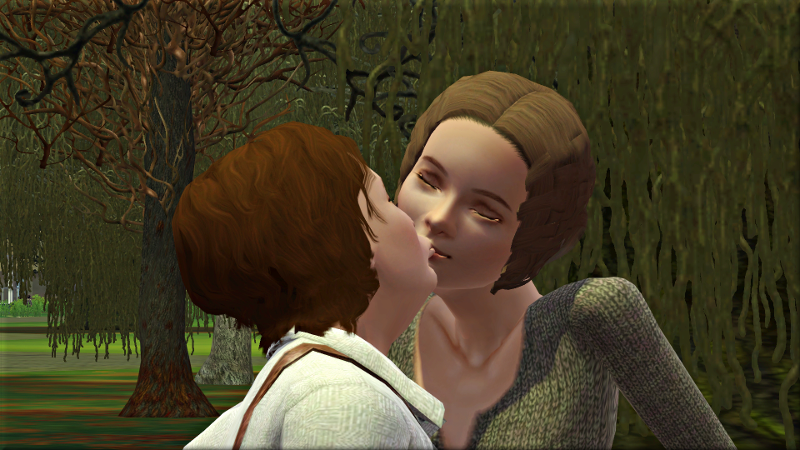