The villagers of Plumville enjoy a beautiful summer, but for the Widow Fowler money is tight. Most days she sends her little boy Robert fishing with John Cotter and his sons. Somtimes John sends him home with a couple of minnows, but most of what he earns is just experience. 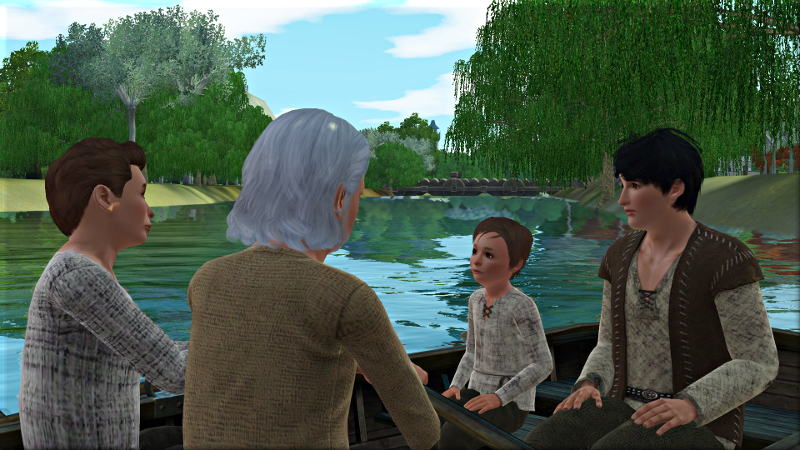 For now the family has eggs from their hens and vegetables from the garden; come wintertime, though, they may find themselves begging at the great house. 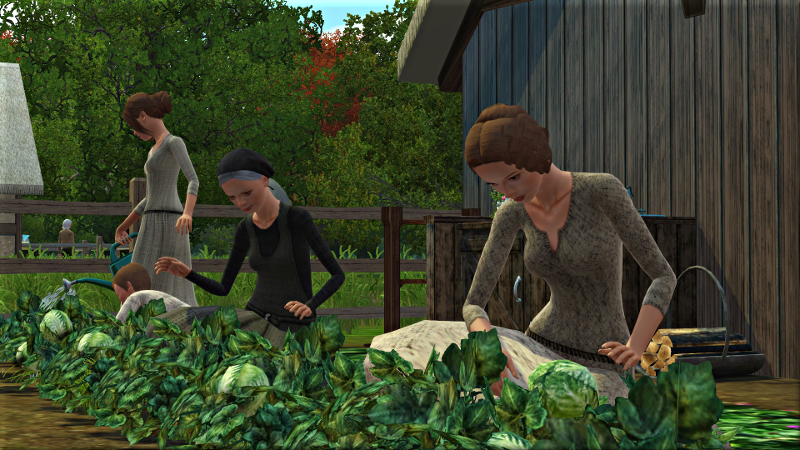 The church encourages charity to poor widows, and so her neighbours visit her often, usually bringing her treats from their cupboards. 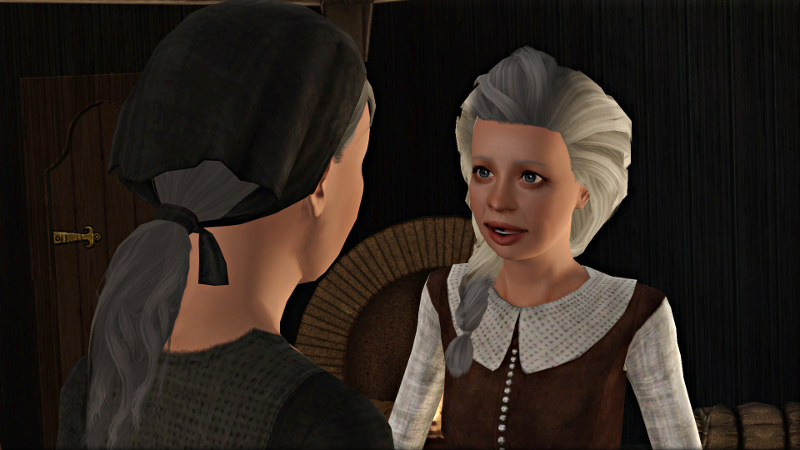 Goodwife Yates is especially kind to them, and Elvina’s friend Juliana regularly has them over for lunch. 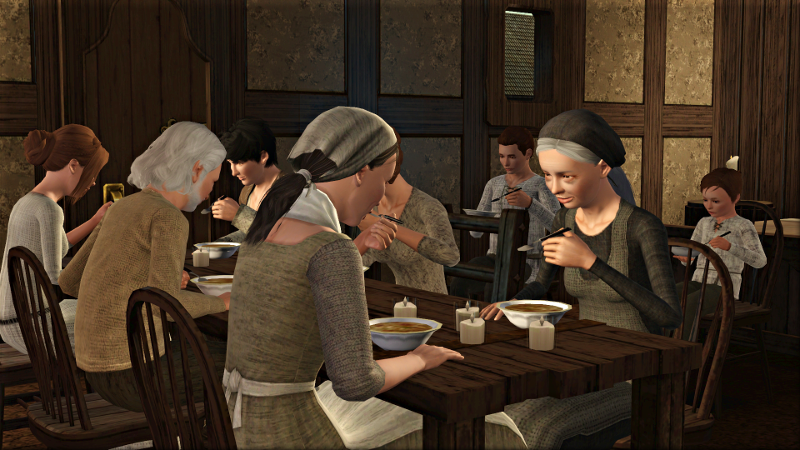 But none of them buy her woodwork, now that her husband is not there to sell it as his: their husbands find it difficult to accept that a woman could make chairs and tables as sturdy as a man’s. 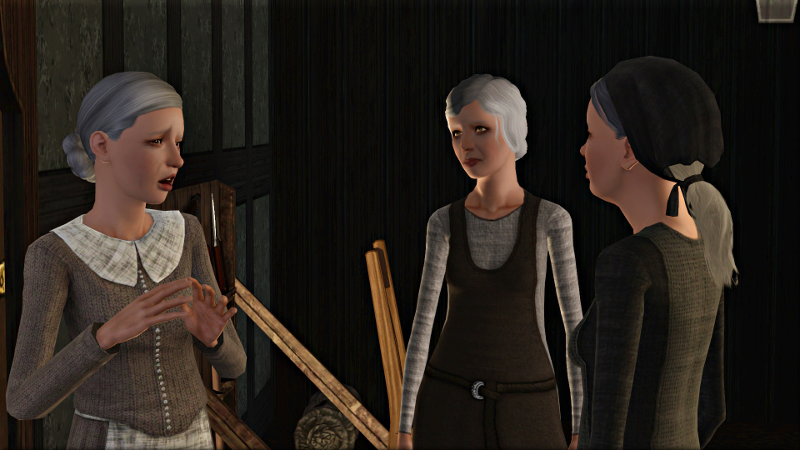 Elvina has other talents, though. She can sew well, even with her fading sight, and spin exceptionally quickly too, which does bring in a little money. And she hopes that when the colder weather comes Lord Snordwich—if he has returned by then—will want wool spun for his household’s winter liveries.

What she hates most is the uncertainty of it all. The little pot of coin her husband put aside to pay the rent is dwindling weekly, and she does not know how they will ever recover if a burglar breaks in, or black rot strikes their cabbage patch, or one of her children falls sick.

These and like worries fill Elvina’s head every moment of every day. Her children she finds a burden rather than a consolation. Rikidle is lazy, and Robert is frightened of every little thing. Aelfgiva grows more and more beautiful, but vainer too. She finds she has to scold them all quite often. 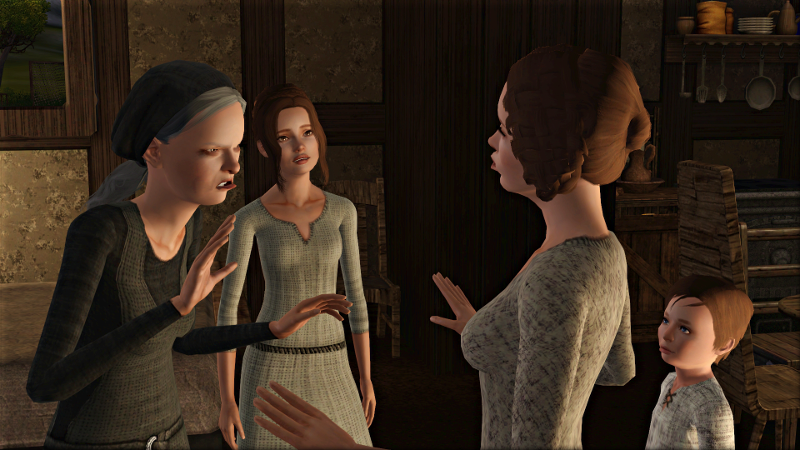 On midsummer’s eve, Juliana encourages her to forget her troubles for a day and join them on the village green. 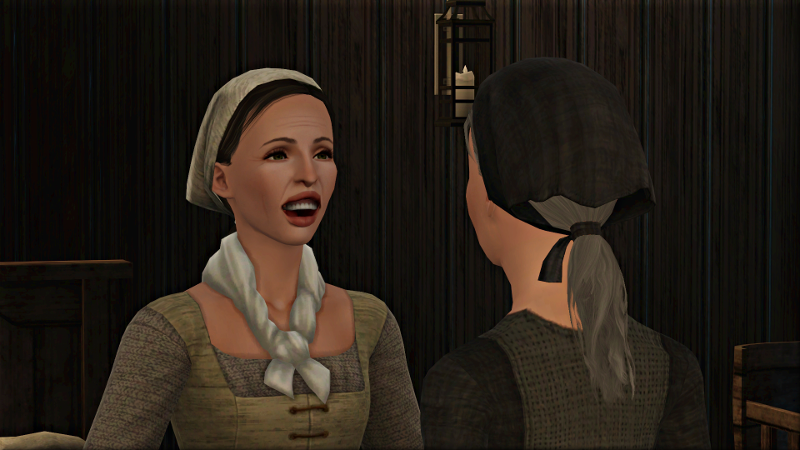 John and Juliana’s son Hugh spends the whole afternoon by her younger daughter’s side. There is obviously a great affection between them, and Elvina thinks it will not be long until he asks for Rikilde’s hand. That is well enough, but he will have to take her as she is; there is no money for a dowry. 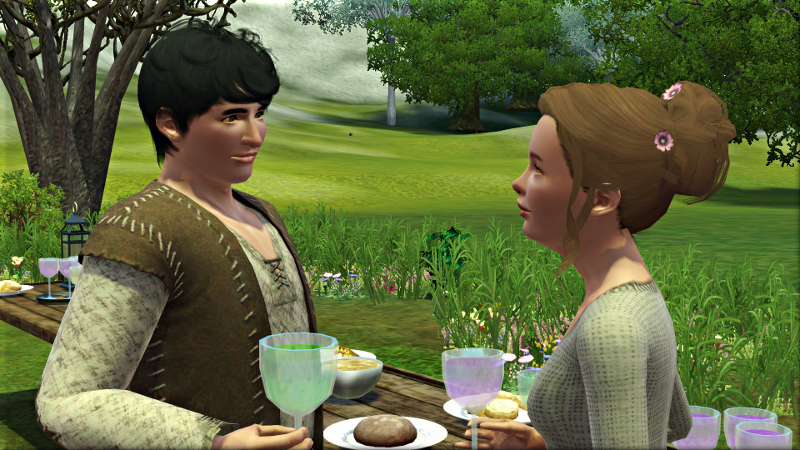 Aelfgiva notices them too, and is glad to see her sister looking so happy. She is enjoying herself too, dancing with her beloved Richard. 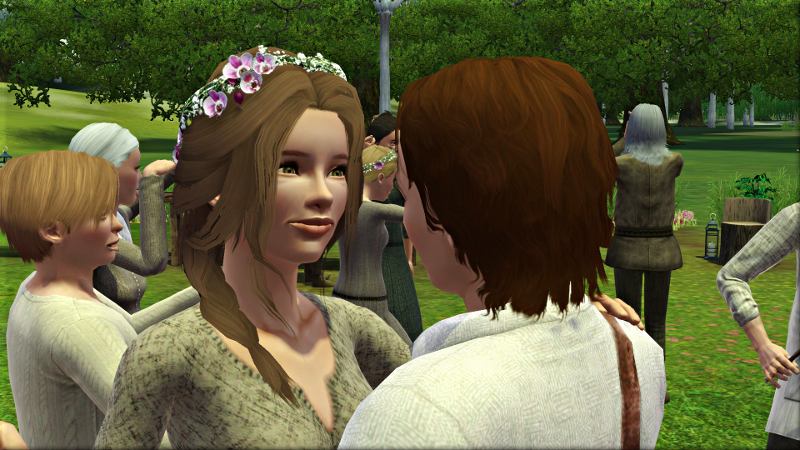 She sees him flirt with the other girls as well, and hears him asking in jest which of them will be his wife. 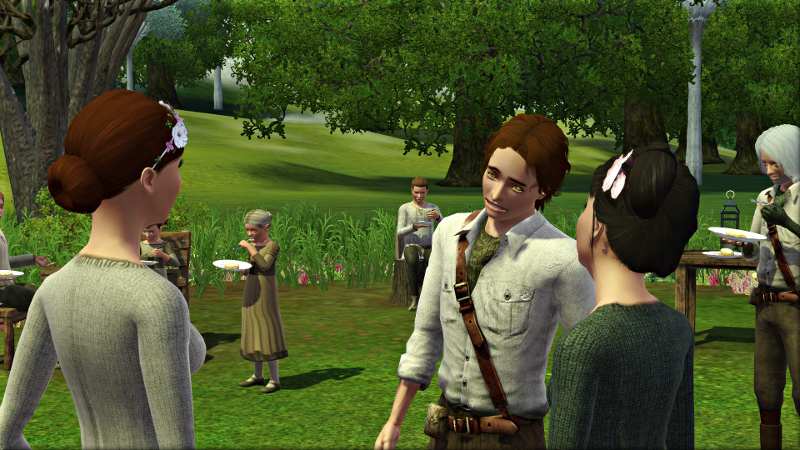 But Aelfgiva does not believe he means any of that. And anyway, he spends more time with her than with any other, which must be because he likes her most. He tells her as much, that he thinks she is the prettiest and the best girl in the village. 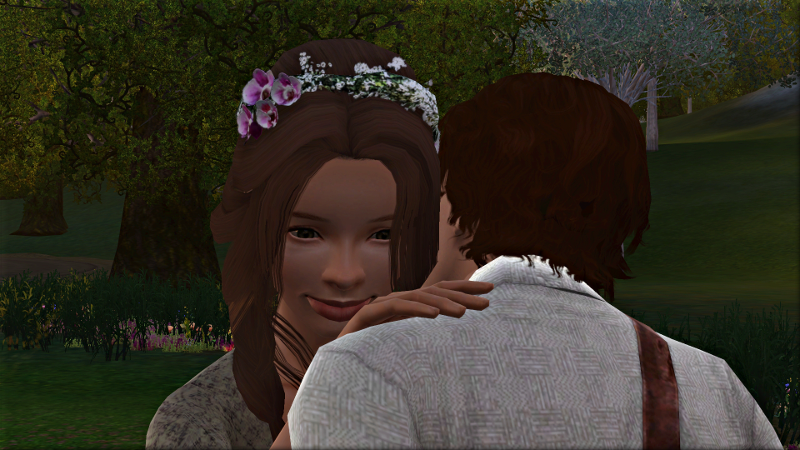 As the evening draws on, Hugh helps get the fire going. 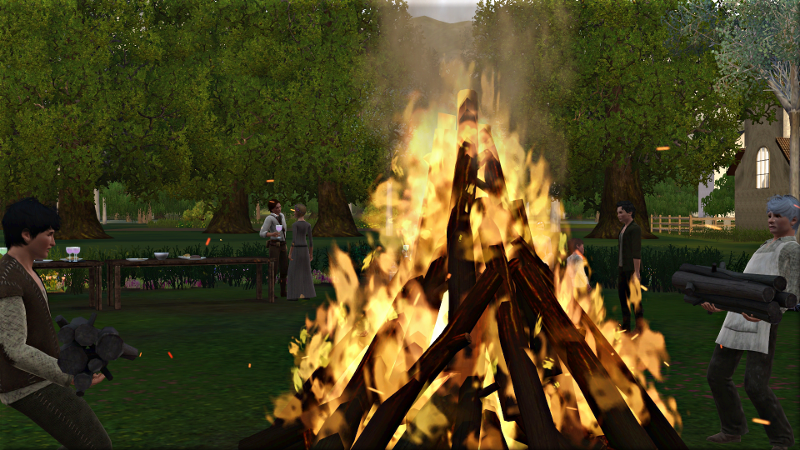 Rikilde tells her sister what a wonderful day she and he have had together. 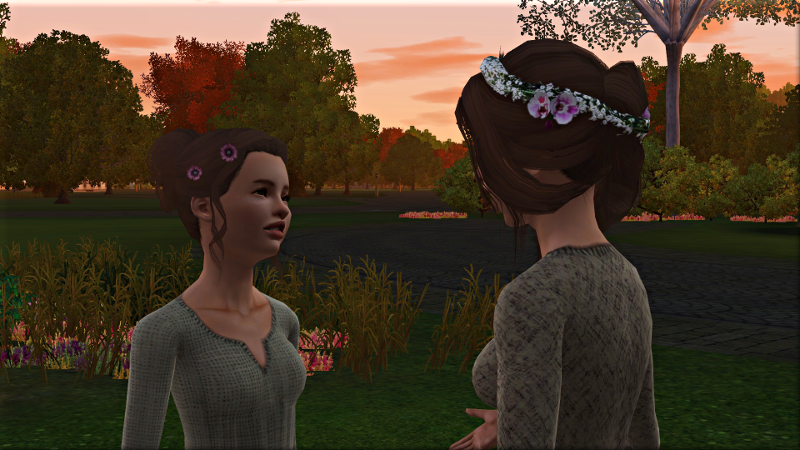 Robert has been having fun too, running about with the baker’s son Adam. When night falls, the long shadows from the bonfire frighten him, but Hugh and Rikilde tell him a story to make him feel better. 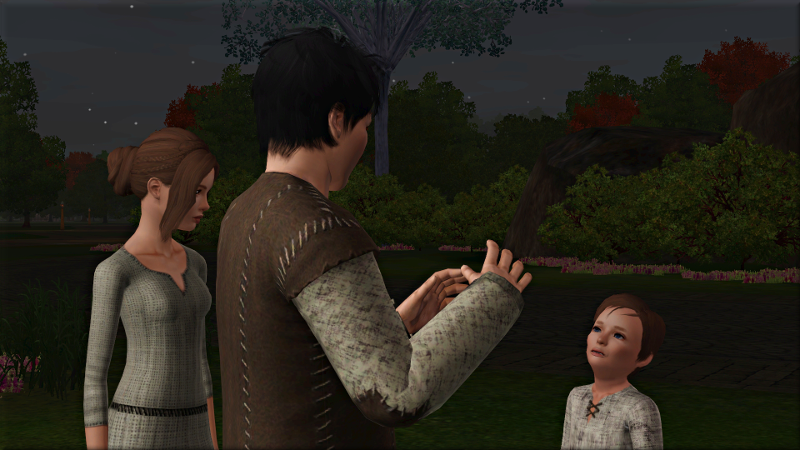 As the villagers gather about the bright flames, Aelfgiva feels arms around her waist, gently pulling her back into the darkness. It is Richard. 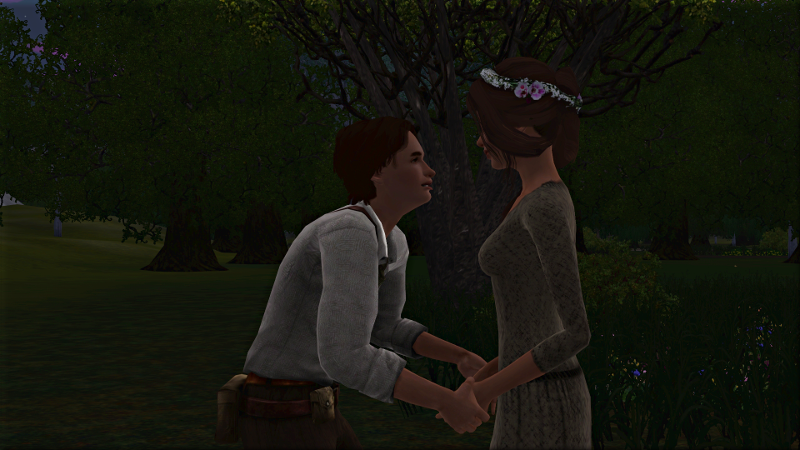 They have kissed six times since that first by the river last autumn, always quick and light. But now, hidden in the gloom, he lets her hold him close, opening his mouth to hers. On his lips, she tastes sweet summer nectar. 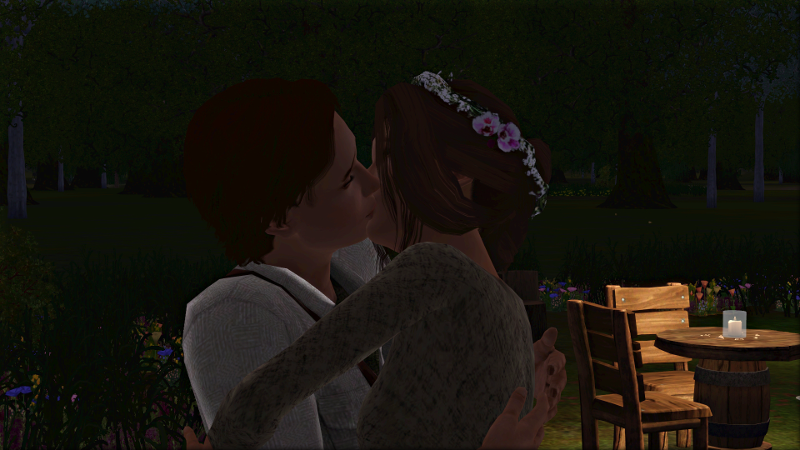 Aelfgiva wonders whether her mother knows about the two of them. She does not seem to, although she often warns both her daughters not to be taken in by boys’ praises. Daily, she reminds them how little they have to offer against a good marriage, only their beauty and their virtue—and their beauty will soon fade. 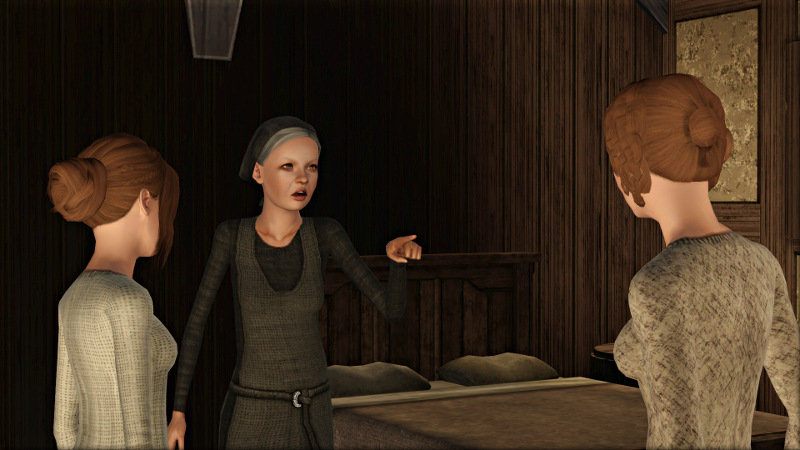 Aelfgiva wishes her father were still alive. He was always so kind. Whenever she needs to weep for him, she says she is going out to check on the chickens, then runs a little way from the cottage, to where she will not be heard. 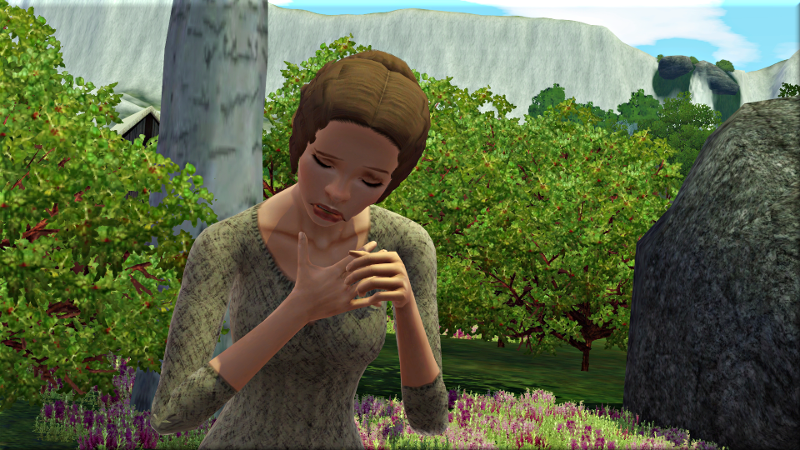 On Wednesday morning, Richard finds her there. He knows just how to comfort her. 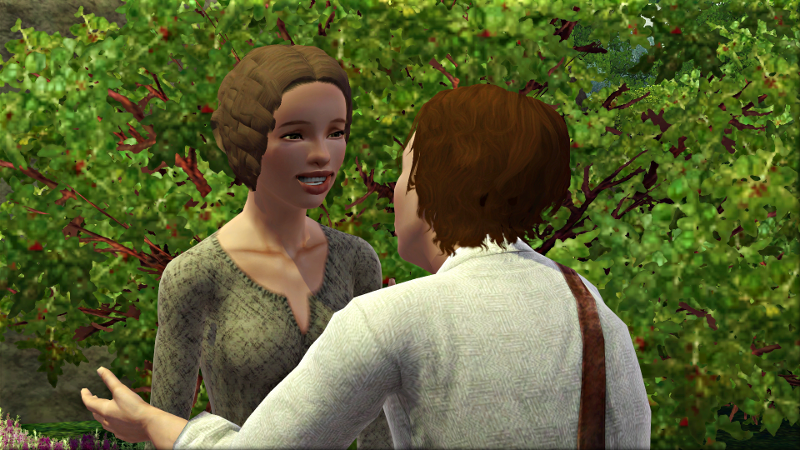 He often looks for her there after that. They start to meet in the same place for a few minutes each day. 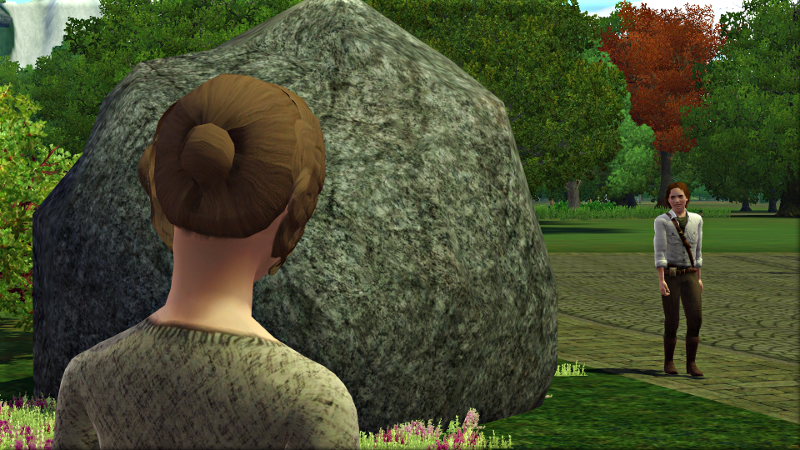 Their kisses feel more urgent every time. She lets his hands roam all over her body, and she slips hers inside his shirt to feel his racing heart. Each time they part, he strokes her cheek and promises to marry her one day, if she will have him. 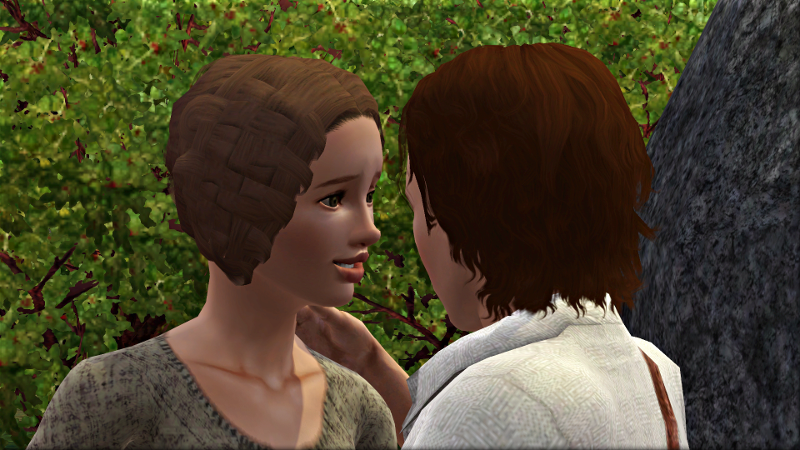 It is yes, of course. She returns home flushed. In bed at night, she thinks of him. 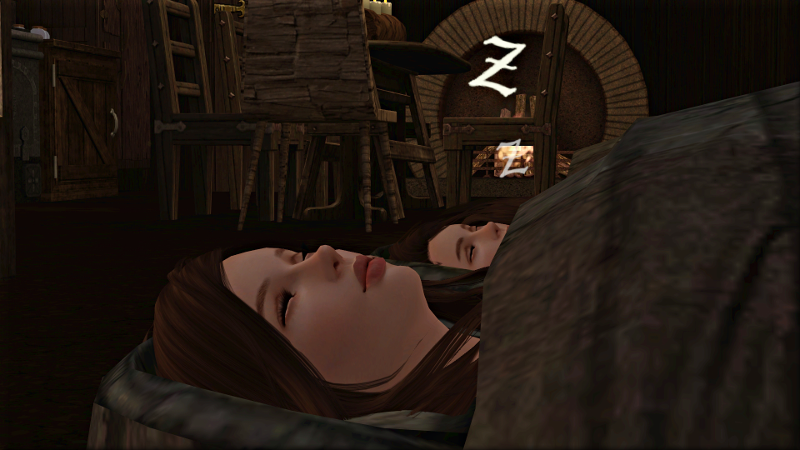