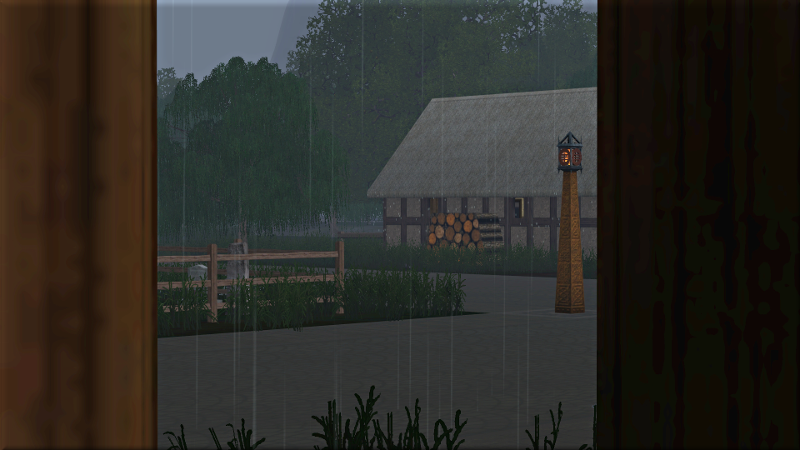 Tephna is relieved to have made it back from Lockville in time to keep an eye on her mother during the wet weather. 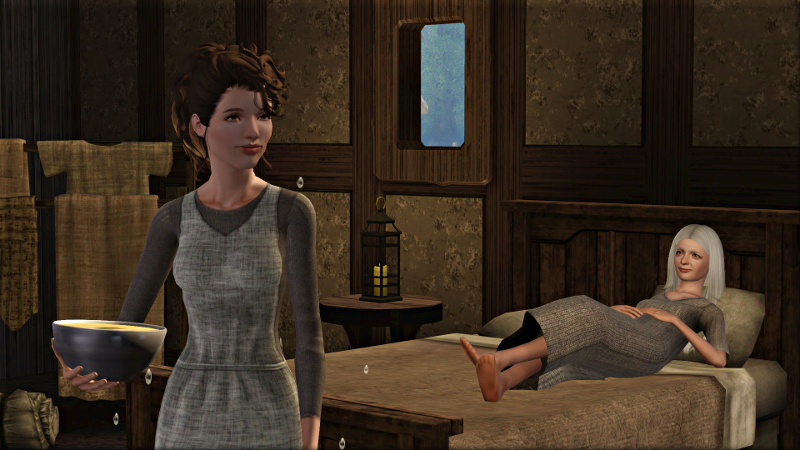 Oriel needs looking after too, having caught a nasty chill. 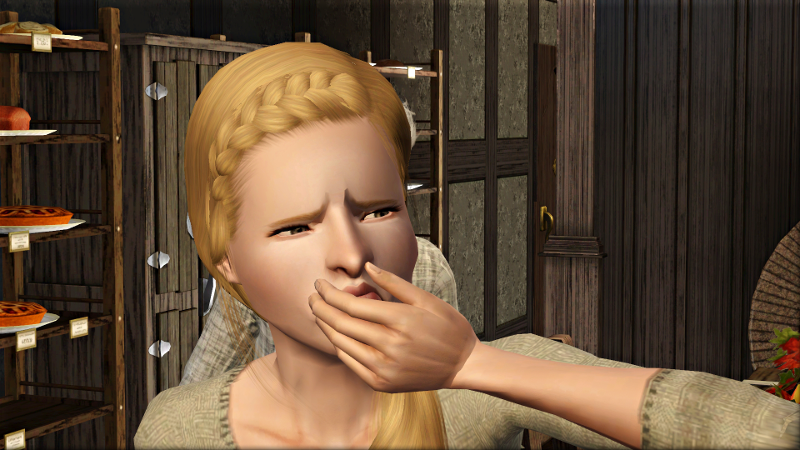 Tephna puts her sister to bed with a salty stew of garlic and dried mint, to help dry up her phlegm. But Oriel cannot keep it down, and gets hardly any rest that night. 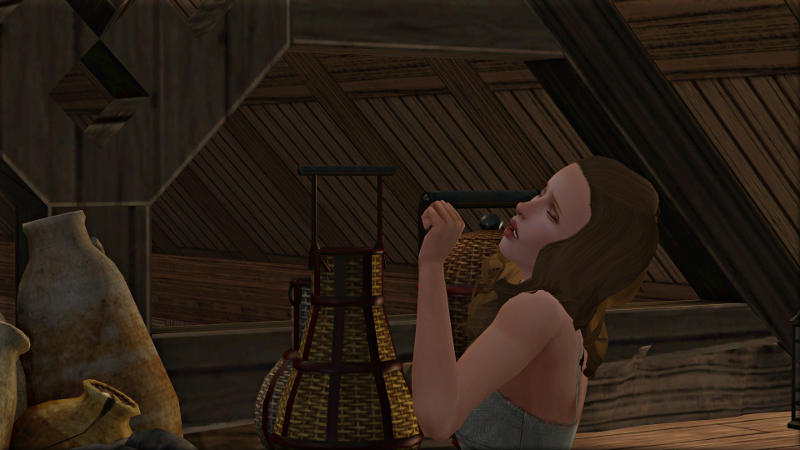 On the Feast of the First Fruits, the villagers are blessed with bright skies, and the year’s first grapes, limes and plums. 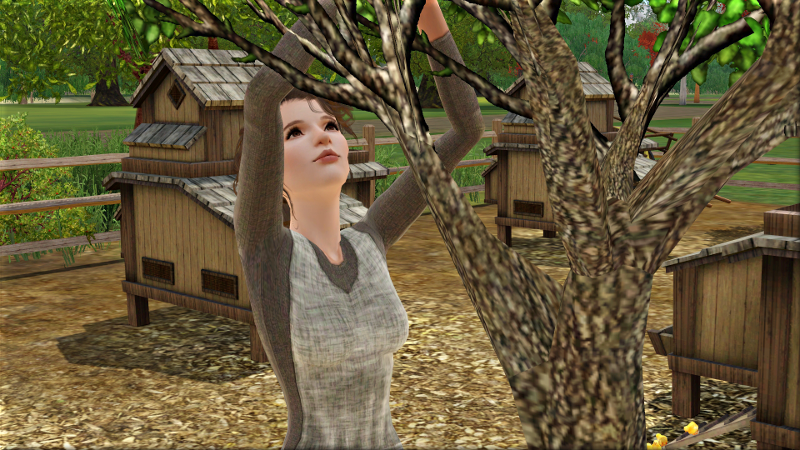 The first harvest goes to the church, but there will be plenty after that to fill fruit pies. The baker shows his son how to make the pastry cases. 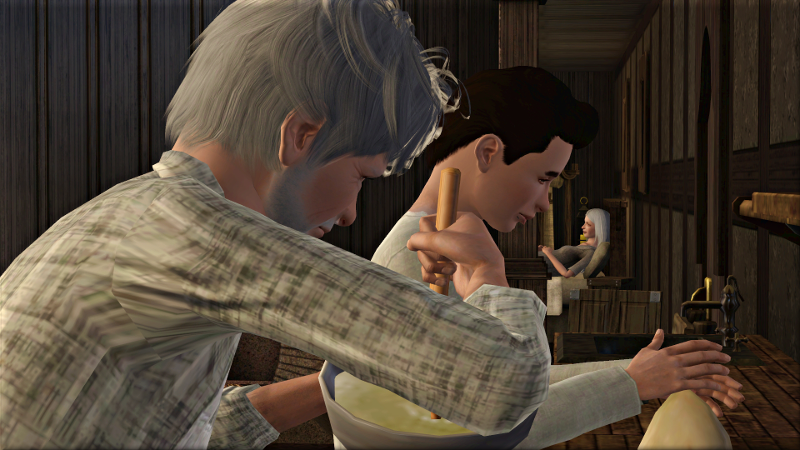 Tephna keeps her distance. She has been angry with her father all week, ever since she asked his permission to marry Ralf. He seemed happy enough for her, but insisted he would only give his blessing if Ralf did not quit his position at the manor house.

He explained that Ralf could send her his wages and come home to see her at his master’s discretion. It is, supposedly, how many married servants live. But it is not the future Tephna saw opening up before them when they finally confessed to one another how they felt.

She does see the sense of it. Jaclyn pointed all this out on midsummer’s eve, when they had their awful row. And she understands how wrong she was to expect a place for them in Richard’s or her father’s household, in exchange for nothing but an extra pair of hands that neither of them really needs.

She has even begun to reconcile herself to the situation. If there is no way for her to see Ralf more than a few times a year, better for it to be as husband and wife in a lawful bed than in some dark corner of his lordship’s courtyard, ready to be interrupted at any moment.

And yet her disappointment remains, still targeted at her father. She never found it easy to let go of a grudge. 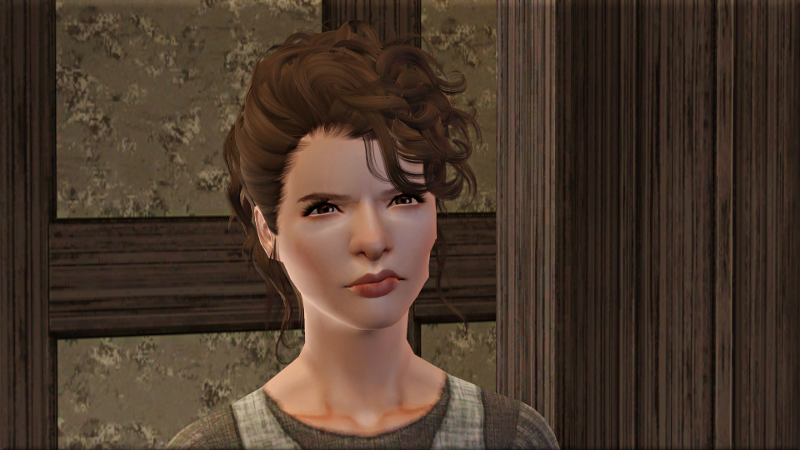 On Tuesday evening, seeing how gloomy she looks, her mother offers her a glimmer of hope. If she and Ralf have a child after they are wed, she suggests, perhaps Tephna might be summoned to the manor house as a nurse, and so remain closer to him. 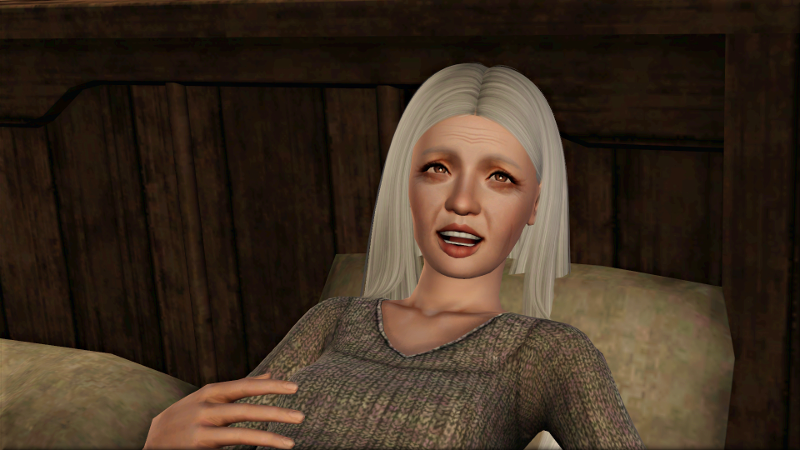 This cheers Tephna immensely. And she allows herself to hope that her skill with herbs and physic might help her to be preferred over the other wives. But when she asks Eda about it, the old midwife tells her that sadly quite the opposite is true. Mighty lords do not want the same village wife who delivered their children to nurse them and treat them when they are sick. It is too much influence for one lowborn woman. 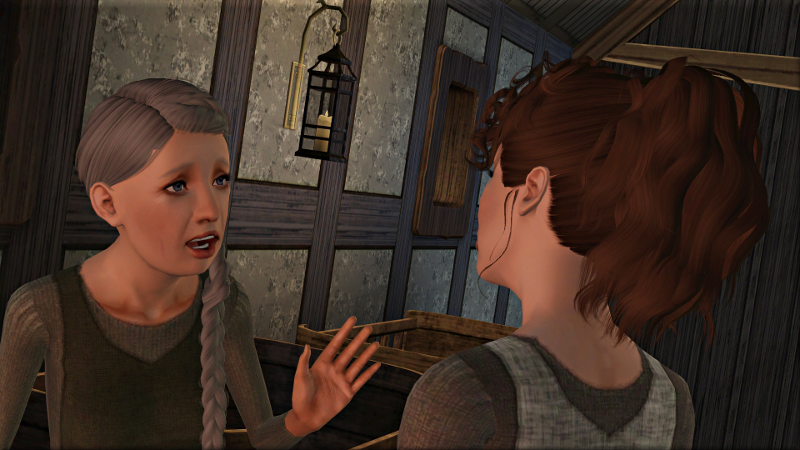 It is a lot to take in. When harvest time comes, Tephna is glad to lose herself for a while in the work. 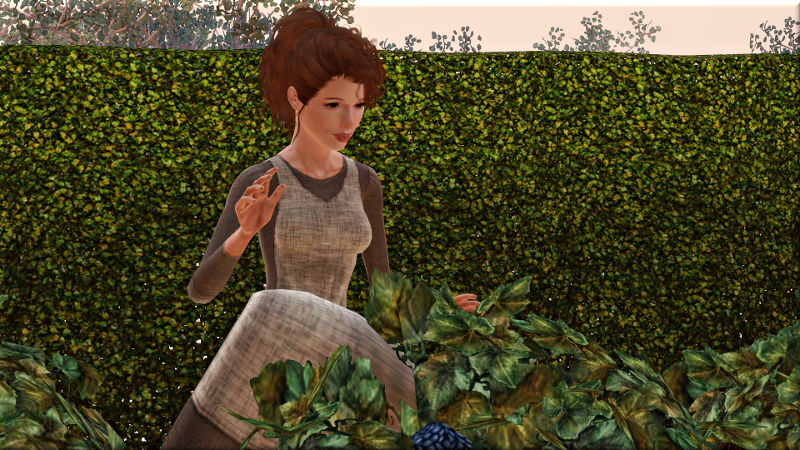 The rest of the week is dry and bright, but whatever brought on Oriel’s illness lingers in the air. Their brother is next to catch it. 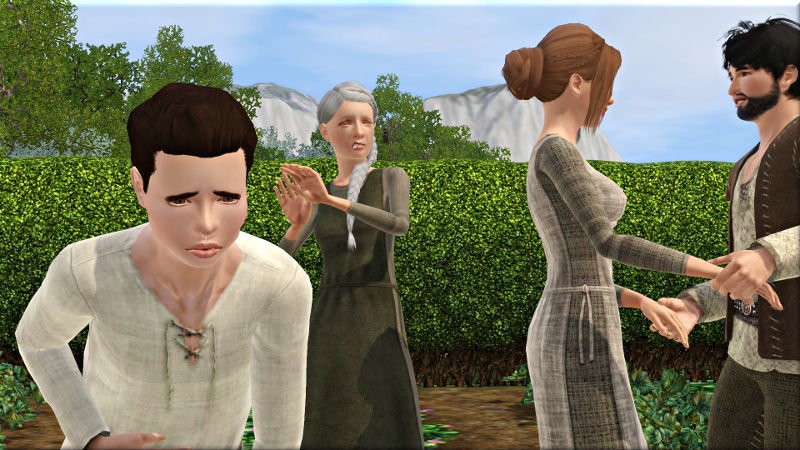 The deeper into the season they get, the more it spreads about the village. In the end, not one of the villagers is spared the wet, chesty cough, or streaming nose, or, a day or so in, the dizzying turning of the stomach. 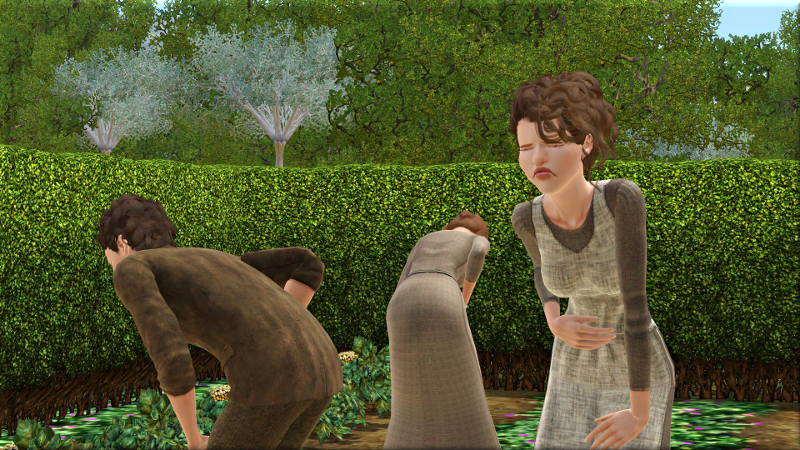 Since they are all in like condition, no one can bear his neighbour’s burden, and they must each push on with their labour. The baron sends down honey and strong, sharp nectar, but there is no mention of a reprieve. The message is clear: so long as they can still stand, they will bring his harvest in.

It is Ralf who delivers his lordship’s gifts. Tephna thinks he looks as sick and overworked as they. 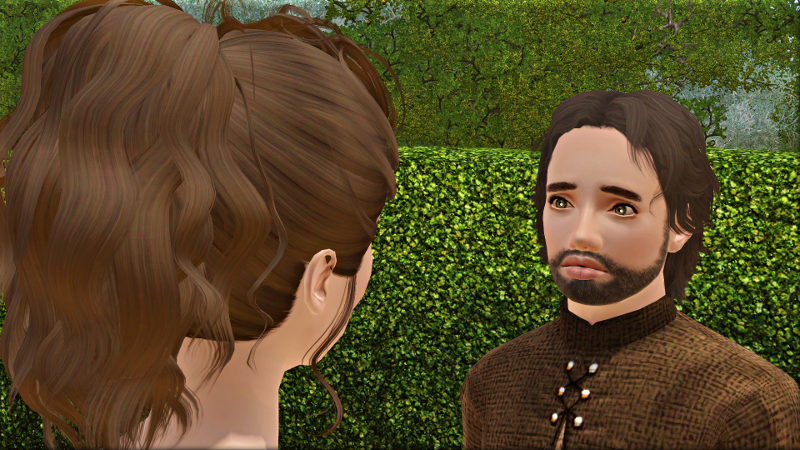 The days that follow are torturous, even for Tephna, who always called this her favourite time of year.  They do not make it to the great hall for their suppers. Everyone is too exhausted, and some feel too unwell to eat.

By the Saturday, the tide has started to turn. Tephna and her father are the first to recover. They make the day’s bread together, quietly side by side. She warms the oven and brings him the eggs and flour he needs. So long as they do not talk, there is peace between them. 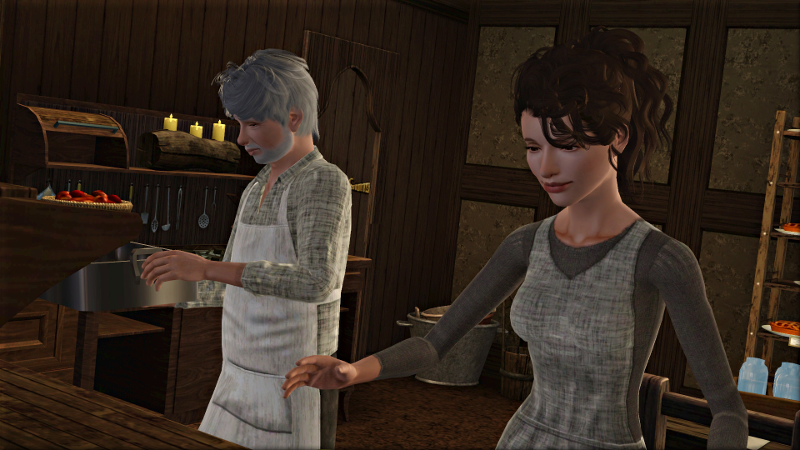 That afternoon, a boy from Lockville passes through the village. He is clad in black, in mourning for his late master, he says, and bound for Crafthole to buy supplies for his funeral feast. But he also brings news that Jaclyn and her little girl are both well, which heartens the villagers to hear. Jaclyn sends her love, and looks forward to seeing them all in the spring. 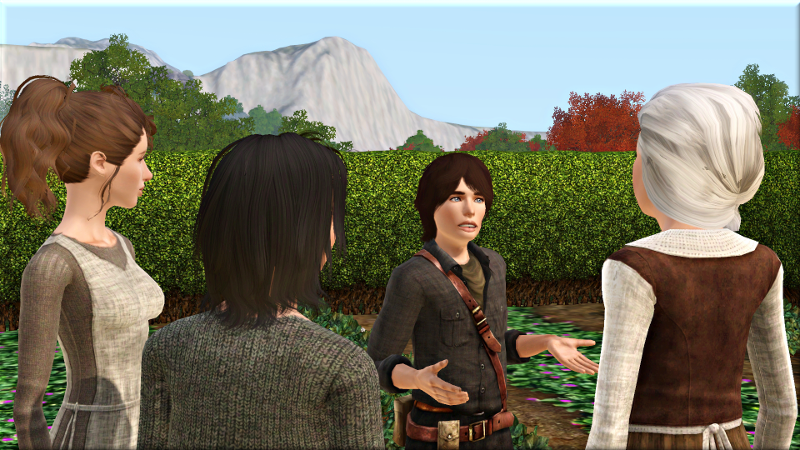