Aelfgiva’s child is born on New Year’s morning. It is a girl, Aphra rushes out to tell them. 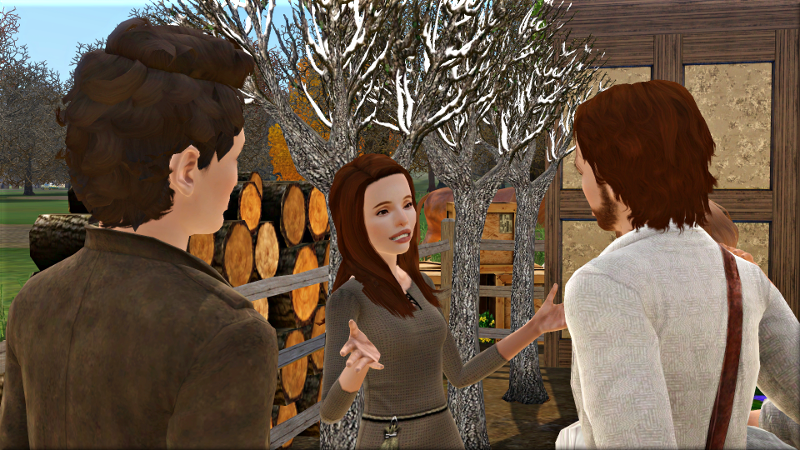 Richard and Aelfgiva have decided to call her Francis, in memory of his late mother.

Richard is besotted with the baby. Scooping her up in his arms, he declares her the loveliest little thing he ever saw. 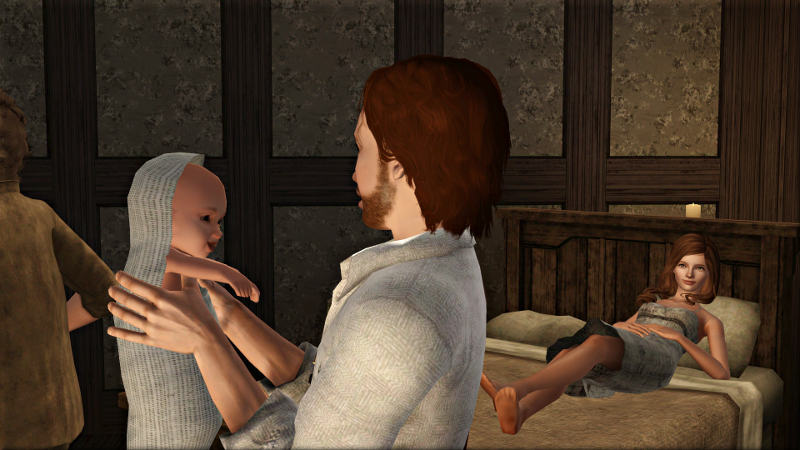 Aelfgiva seems at first to recover well from the birth. But the following morning, Richard comes in from the back room in great alarm, saying his wife is too sick to stand. 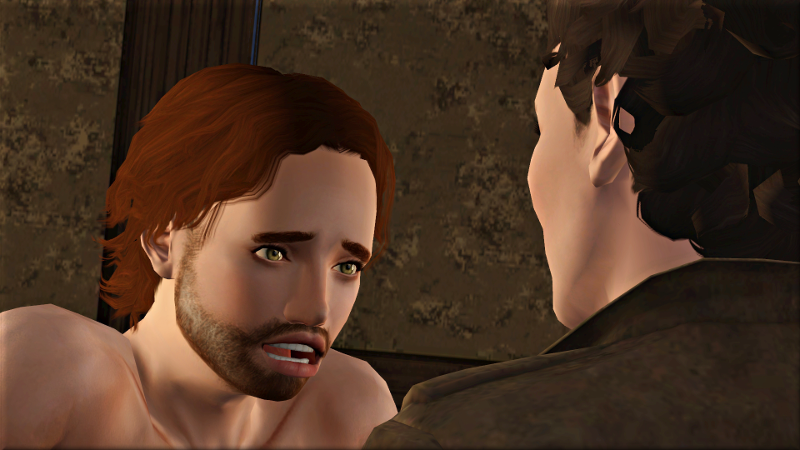 Everyone is worried. It is not like Aelfgiva to be unwell. She has a headache she says, and a pain in her stomach. 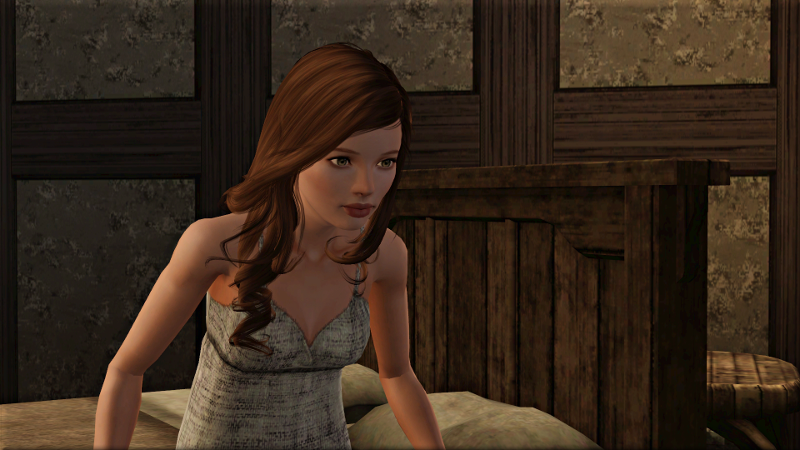 When she tries to feed her daughter, she finds no milk will come. Aphra is sent to fetch Aelfgiva’s sister and brother, and Tephna too. 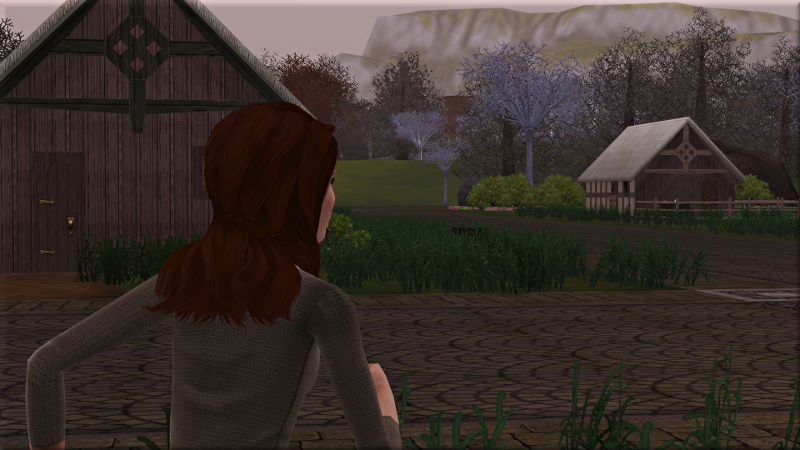 Rikidle and Robert arrive first, followed shortly by the young midwife with her bag of herbs and ointments. She immediately takes charge, telling Rikidle to mop her sister’s brow and Aphra to fetch some milk for the hungry baby—cow’s milk it will have to be this time, since none of the other village wives are nursing. 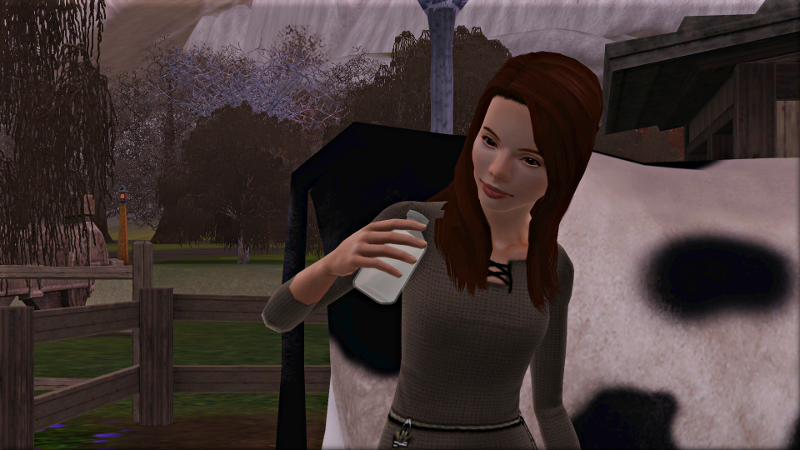 So close to birth, Aelfgiva’s symptoms all point to childbed fever. There is no cure, Tephna tells them gravely. All she can do is mix together something to ease the pain and swelling. 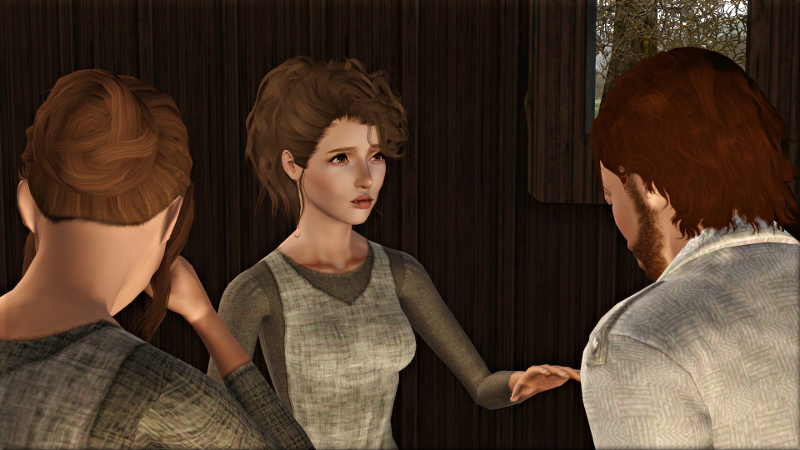 The baby should be sent away, the sooner the better for her health. She needs a mother’s milk to help her thrive. Even if Aelfgiva makes it through the fever, she will be weak and likely unable to nurse.

Tephna suggests they send her to Jaclyn in Lockville. Little Alys will not yet have been weaned, and Tephna feels sure that her friend will take the baby in.

Father and mother have a difficult decision to make. But they both agree that Francis should be blessed by the parson and then taken to Jaclyn without further delay. 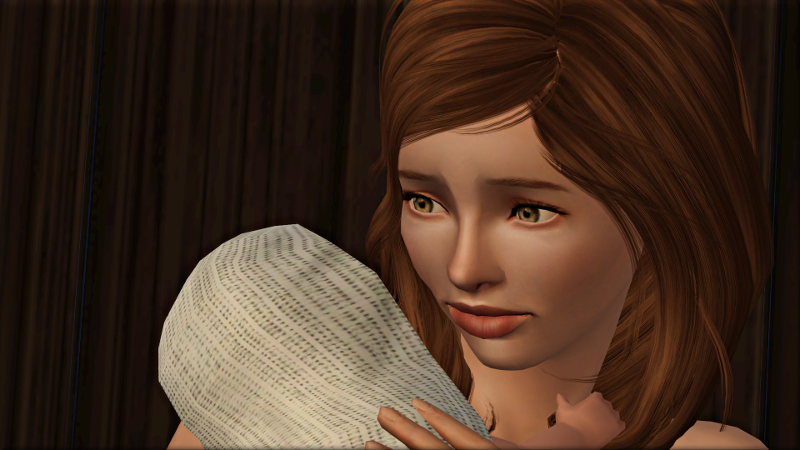 It falls to Mark to make the journey, first to the village church, and then on to Lockville. 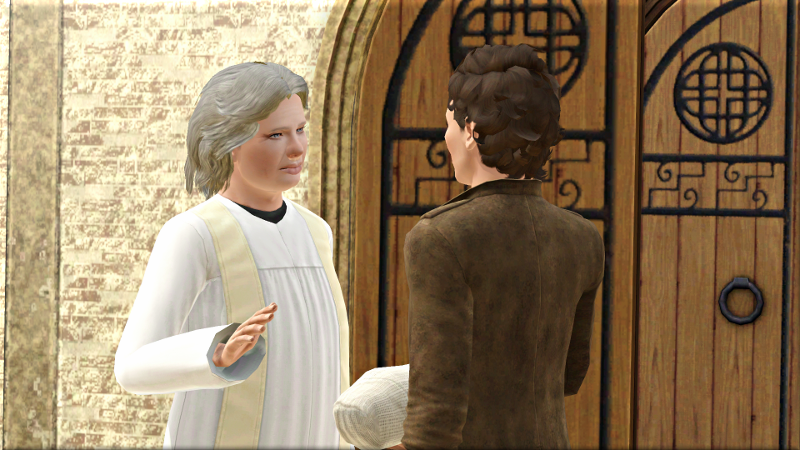 He is relieved, when he arrives, to find Jaclyn and her mother-in-law at home. Behind them, a small child with Jaclyn’s red hair plays with an older girl. 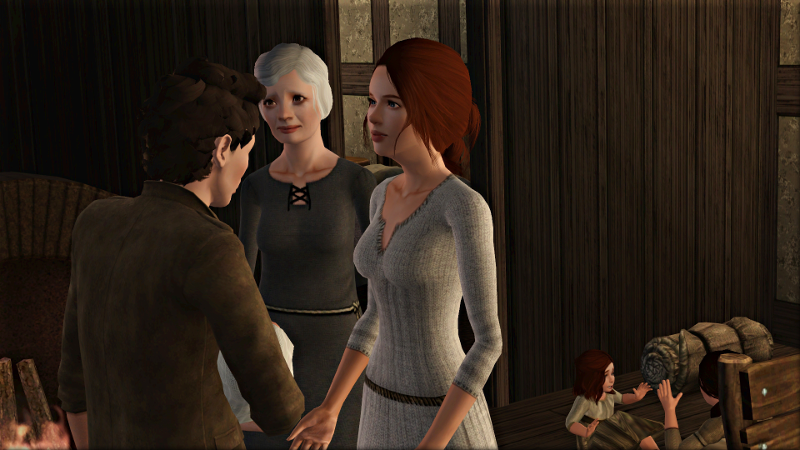 The women are distressed to hear that Aelfgiva is unwell. Mark says he will return as soon as there is more news. Jaclyn promises to care for baby Francis as long as need be. 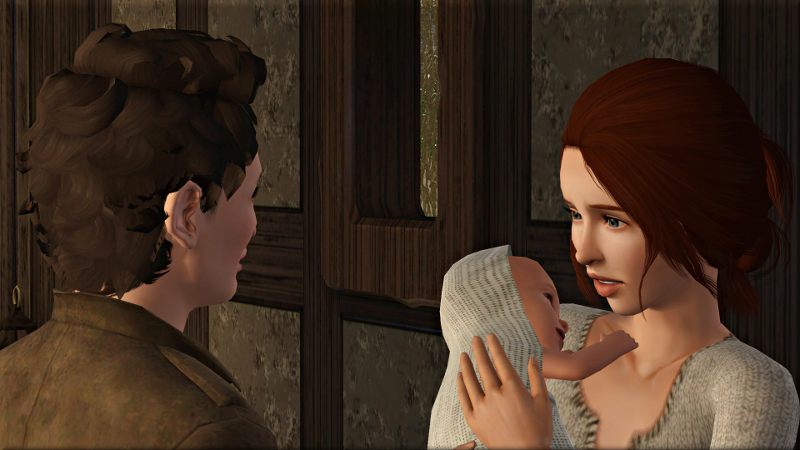 Back in Plumville, friends and family gather in the tavern. Robert cries on his sister’s shoulder. The parson has been called to guide Aelfgiva in her prayers. 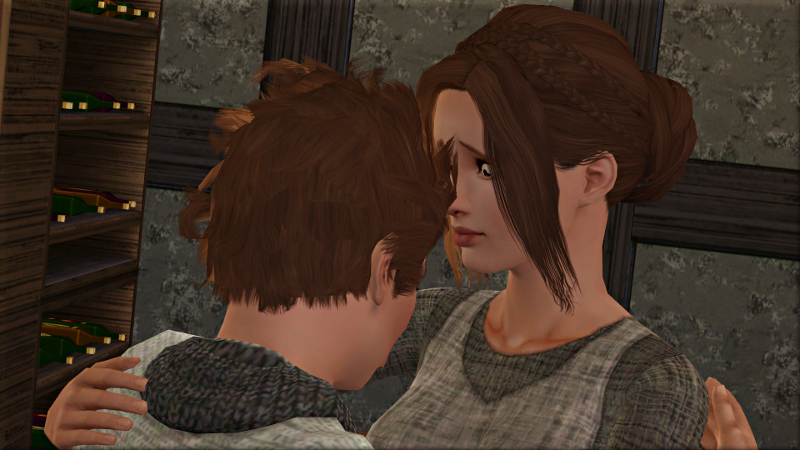 As the sun sinks low in the sky, her fits begin. Richard is beside himself. If they could get someone from Crafthole to come, might he not be able to cut the corruption away and save her life, he asks. 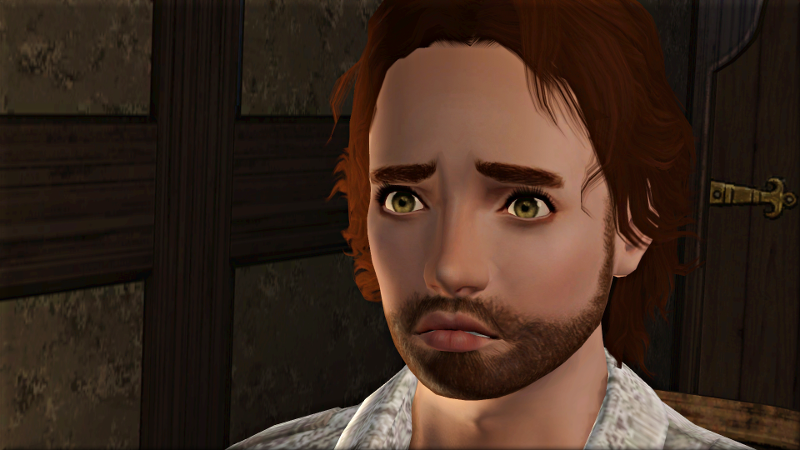 It is pointless, Mark is quite sure. No surgeon would come all the way out for a village brewer’s wife. But when he sees how desperate his brother looks, he nods and goes once again to saddle their brown colt.

He is well past the village outskirts when his sister overtakes him. He wonders how she can have caught up with him so fast on their old mare, and what their brother was thinking letting her ride out so far alone, so close to dark.

But by the grim look upon her face, he understands what has happened. Without a word they turn and make their way back home. 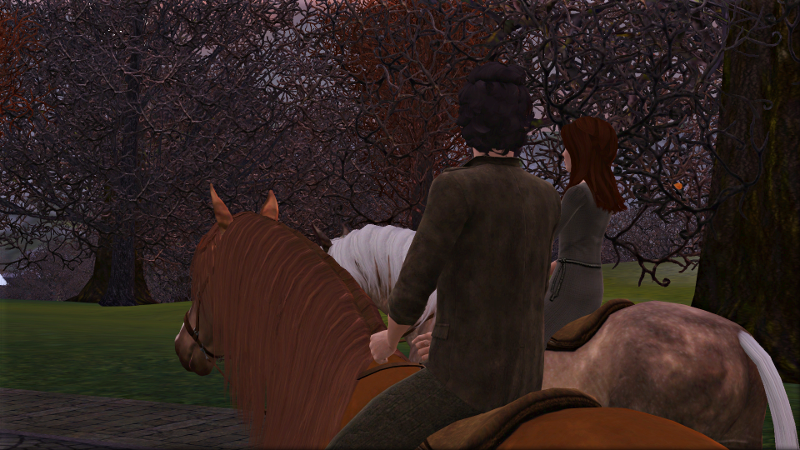