Ronen has just rolled a wish to move in with Meilin, which means it’s about time to hold an heir vote!

I’ve included Dorothy here too: though she and Jo aren’t an item yet, I do plan for them to get together.

Here are our hopefuls. I’d love to know who you’d like to be this generation’s heir! 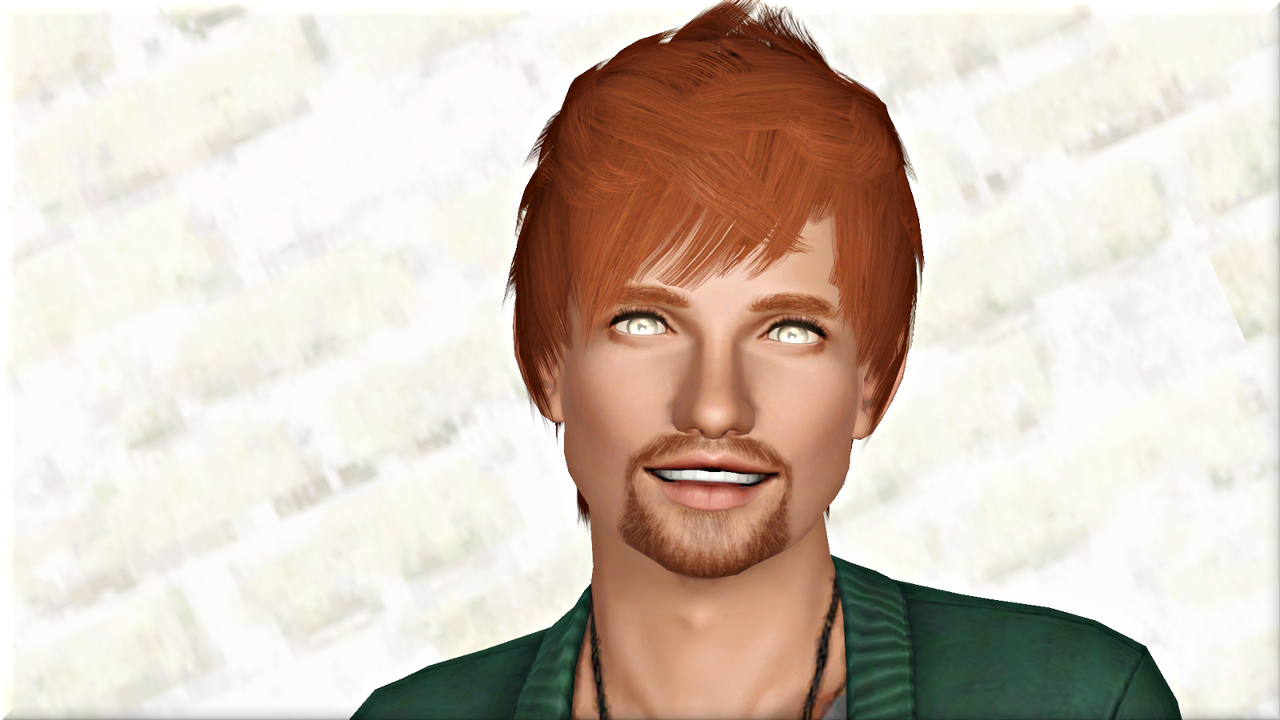 Life State: Ronen is a werewolf but I don’t ever choose transform him. I’m sure at some point he will get stressed out enough to transform automatically, which could definitely be interesting; it’s just not something I want to have as a big part of his daily life. If he’s not chosen as the heir, I’ll be curing him completely, as I don’t like having werewolves running around out of my control. 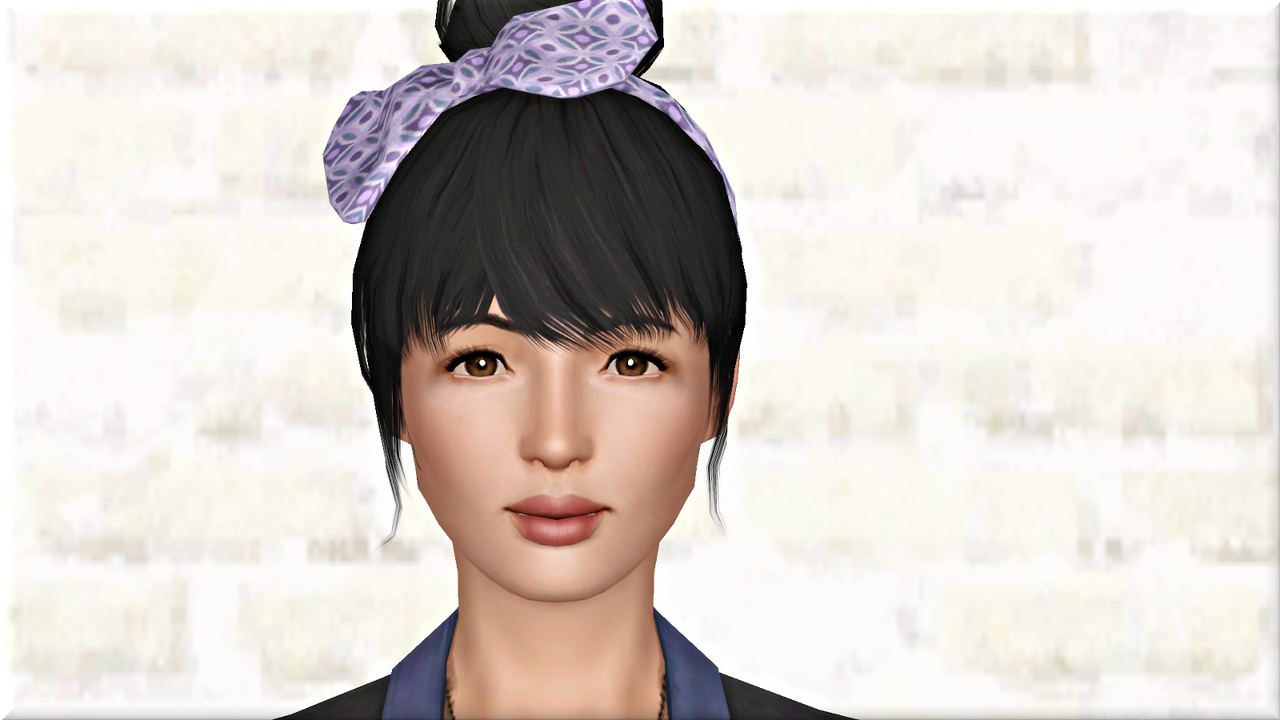 Career: Meilin runs a lounge, but she won’t see any profit from it unless she buys out her investors. 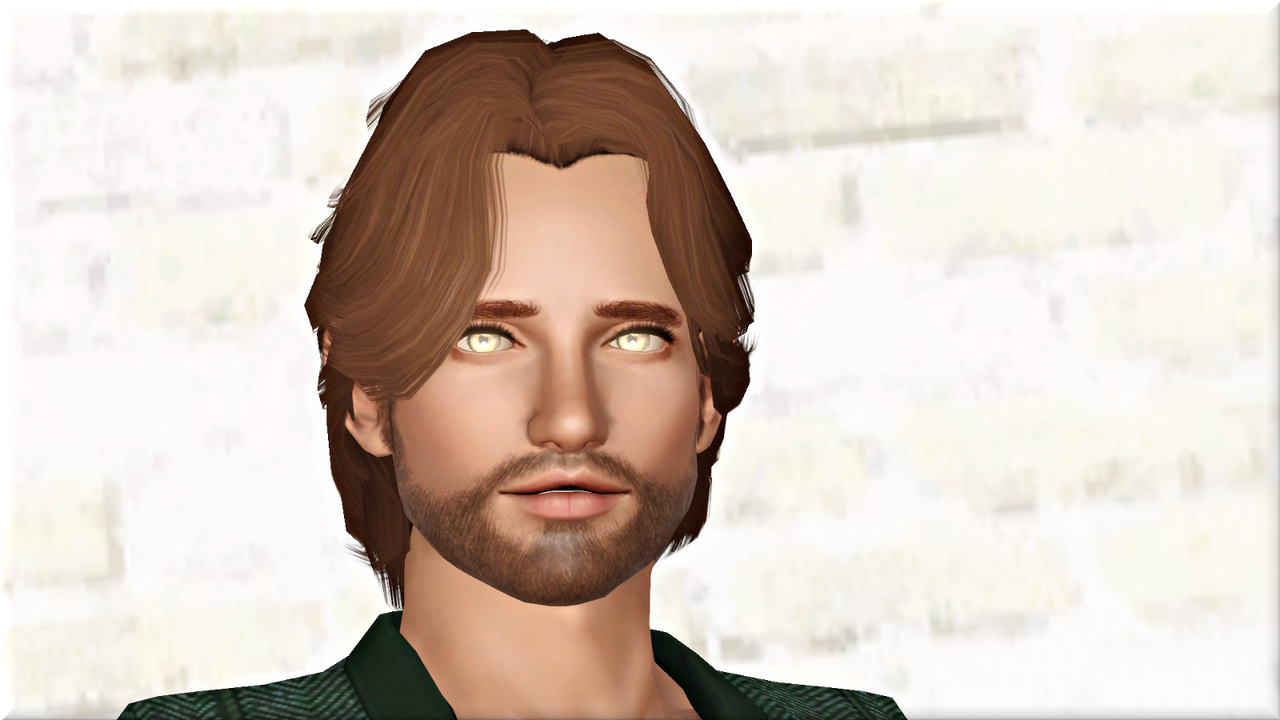 Life State: Werewolf, to be handled the same as his brother.

Career: Science Centre, the same as both parents. 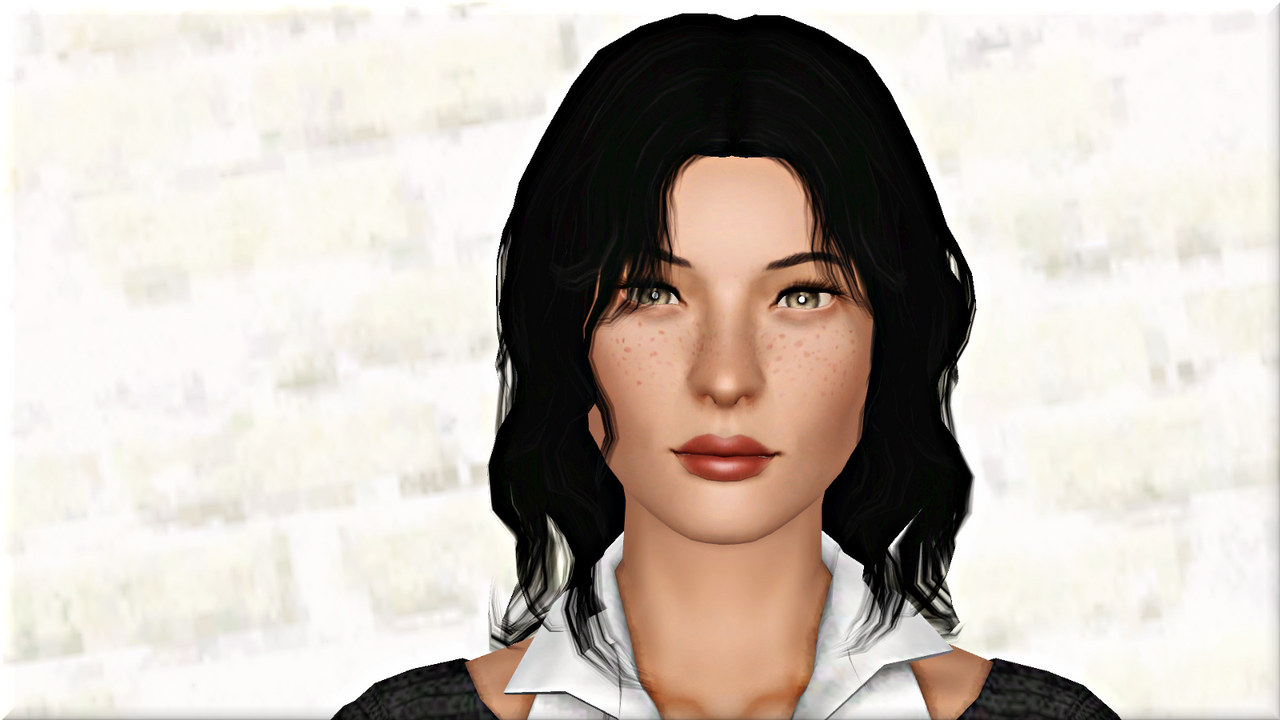 Life State: Human. Her mum is a witch but the powers didn’t get passed down.

Career: Science Centre for now. I may switch her to the business career at some point, depending on how long it takes me to add the offices. 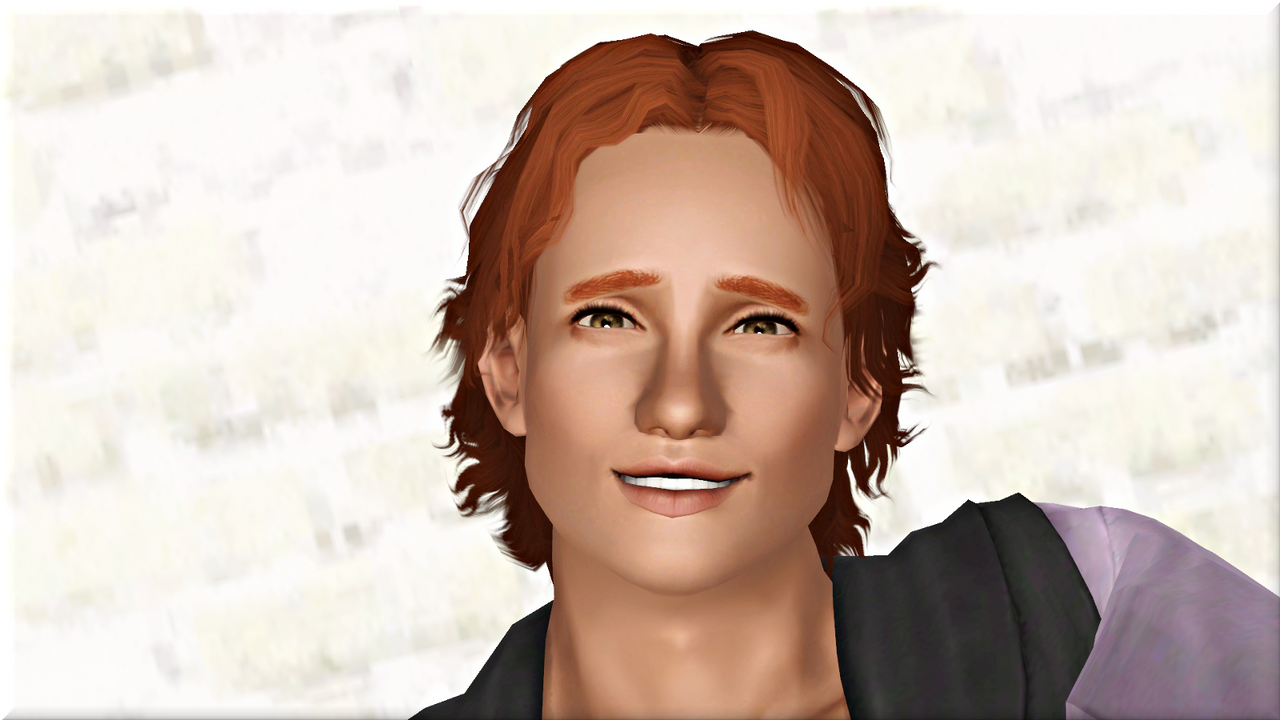 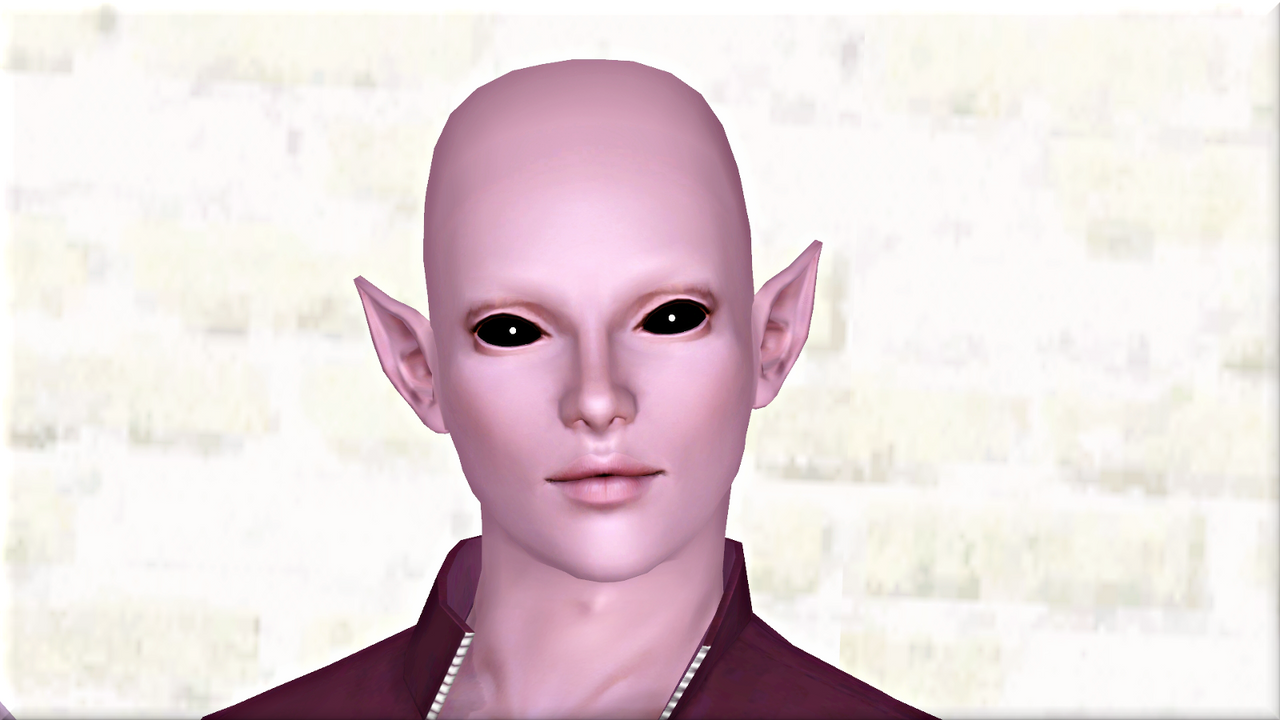 Career: Singer. There won’t be any Showtime venues in the area for at least a couple of generations, but Elior will still be able to perform sing-o-grams for his friends and neighbours.